Crytek talk about the evolution of Hunt: Showdown since its debut in 2014

Crytek has been going through a pretty turbulent time over the last few years, with the closure of Crytek UK and its Austin studios, and only last year there was reports of Crytek employee's crowdfunding legal action against it. Hopefully Crytek can catch a break when it comes to Hunt: Showdown.

Hunt: Showdown was first revealed at E3 2014 during the time when Crytek started going through it's most challenging period as a developer and publisher, but thankfully Crytek have been able to turn this around, moving the development of Hunt: Showdown from the team in Austin to the team in Frankfurt. 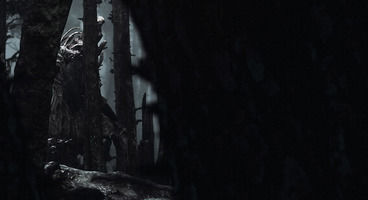 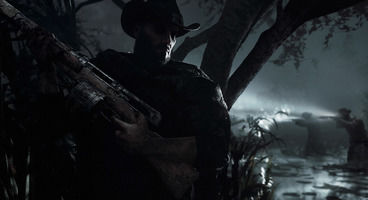 Take a look at our list of the Best Horror Games on PC!

Or if you'd prefer your scares online, here's our list of the 10 Best Multiplayer Horror Games on PC

During this time Hunt: Showdown was rebooted from the beginning with the same setting and era, and now Crytek have released a developer diary that looks at the changes that have taken place and how it's evolved.

”What we wanted to achieve with Hunt in the long term was sustained tension for players so they were never quite sure what was going to happen." said Chris Auty, Level Design Director.

”It is not a linear horror experience. You have to think about it more as a game where you and your friends rely on your senses. Did I hear something? Did I see something move?" said Marcel Schaika, Lead Artist.

Hunt: Showdown will put you and a co-op partner against monstrous creatures, and other teams of rival monster hunters when it launches later this year on PC. 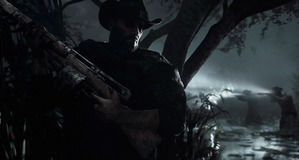