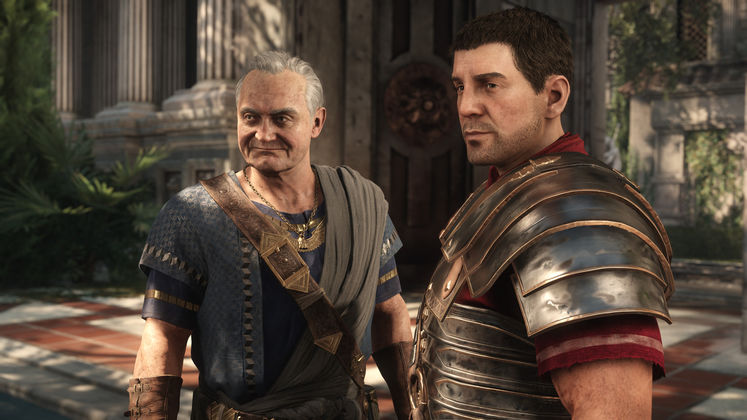 Things still don't seem to be getting any better at Crytek, as one former employee has quit his position and is threatening to sue the studio.

If you pledge to just one crowdfunding campaign this year, consider Ludviq Lindvist. The former FX artist over at Crytek's Frankfurt studio quit on December 8 after the company refused to pay him for over two months. 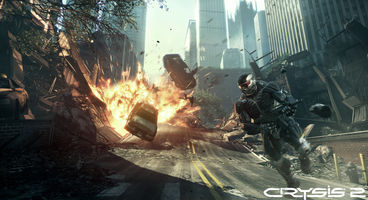 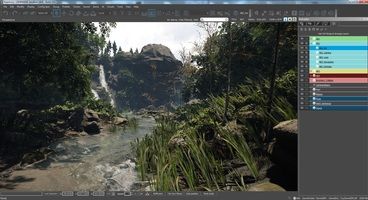 Launching a GoFundMe campaign to pay for his legal threats toward the company, the guy obviously has to turn to the generosity of the paying customer to help fund his expedition against his former employer - he hasn't been payed, after all. 58 days have passed after Lindvist was due his September payment, but nothing has made it into his account.

Black Sea Studios was the first to call out on the on-going matter. A group Crytek acquired back in 2008.

While it might be the first time we've seen someone attempt to rally the troops against Crytek like this, it isn't the first time the famed developers behind Crysis, Far Cry and the robust development platform 'CryEngine' has run into trouble with its employees. A similar situation broke out in 2014 when angry workers at the group's UK studio began to walk out over unpaid salaries. They were eventually sold off and things returned to normal. But with a few under-performing titles rocking the boat since, it looks like Crytek are still struggling to make a profit.

There's talks about selling another studio to make ends meet, but who knows how long the company can get by slowly reducing their size. They're in trouble, and Lindvist wants his cash.