Invade The Mudmaker's Mound In A Ni No Kuni II: Revenant Kingdom Gameplay Video Void Of Any Voice-Over 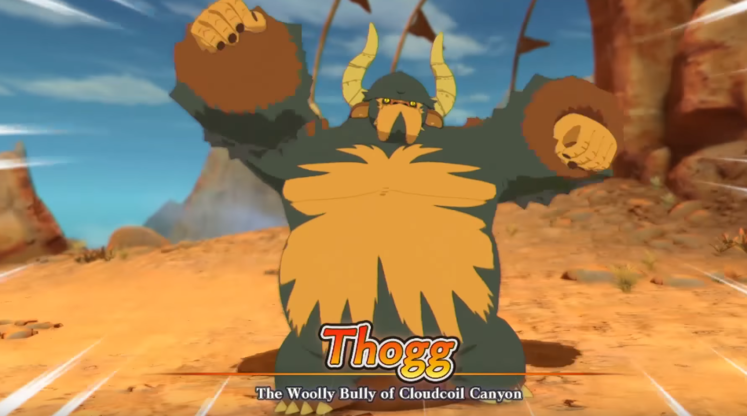 With news circulating that the entire game is only around half-way finished, we're being given another look at Ni No Kuni II: Revenant Kingdom in action - and it already looks stunning.

Keen eyed viewers, however, will note how it feels like we've been tricked somehow. Cast your mind back to exactly two weeks ago and you'll remember how Polygon broke the news of the title shedding its PlayStation 4 shackles to release simultaneously on PC later in the year. 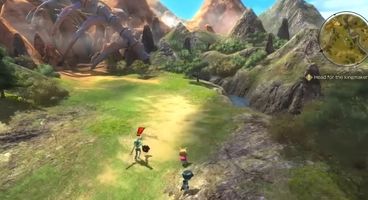 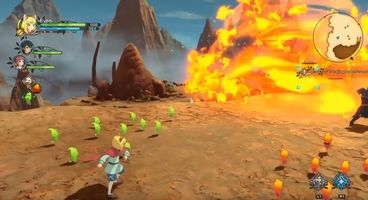 That article came with another short trailer with a Polygon writer taking over it - the very same trailer that's shown up on the BANDAI NAMCO YouTube channel this morning. Likely boiling down to a timed exclusive piece with the publication, it's still nice to be able to focus on the sights and sounds of Level-5's gorgeous JRPG sequel without a voice-over distracting us from the details.

Travesing the World Map has the characters flip over into a chibi-style form similar to the recently released World of Final Fantasy while in-dungeon views flip back to showing us our party and Higgledies rendered beautifully within the Cloudcoil Canyon. Despite the project's current progress, the fine polish of combat and character-based physics seem a cut above the rest with lots of pretty particle effects coming from every attack.

Ni No Kuni II: Revenant Kingdom is set to release worldwide later this year. Though the progress reports may start to cast doubt on that detail.