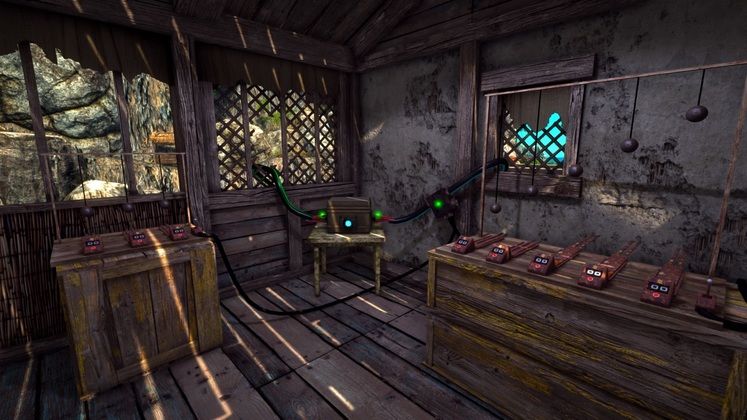 Whether you're still in school or way past the apparent 'best years of your life', the classroom likely didn't involve much gaming - unless you managed to sneak in a Gameboy or DS for some lunch-time Mario Kart.

But for students whose schools fall into the AltSchool program being carried out at select locations across the United States, the upcoming puzzle title 'Odyssey' was recently used in a light study to measure whether 'game-based learning' could be an effective teaching method going forward. 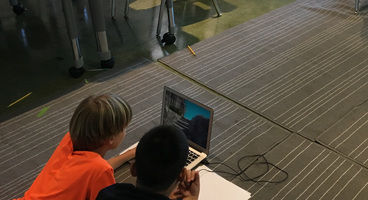 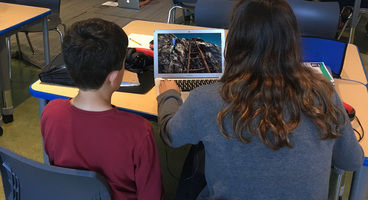 There's been the use of Minecraft within schools before, but there's specific mention here about how the success of Odyssey in a controlled environment could spell good things for the continued use of the interactive medium as a way to further classroom-based learning in the future. Co-founder of The Young Socratics - the game's development studio - Omkar Deshpande said "The initial results are promising, but truly evaluating effectiveness requires funding," It's always about the funding.

Chris Bezsylko - Head of the Palo Alto school which used the game in their lesson - said "we found that the game aligned well with our inquiry-based approach to science." with the kids in question coming out with comments like "I think we should continue game-based learning because it helps us collaborate with other people". Being taught the intricicies of astonomy and science from the side of a simiarly aged child likely gives the kids a teacher to properly relate to, while the puzzles within the game help put the topics covered through the in-game notes into practice to help them properly understand what it is they're learning about.

It may not be the smooth voice of Neil deGrasse Tyson on an episode of Cosmos, but in an idea world, we'd have schools that would give kids a little bit of both. Whiteboards aren't the only effective teaching method.

For those willing to broaden their own scientific understanding by exploring an island who's materials are keeping a smart young girl safe against some unruly pirate-types, Odyssey launches into Steam Early Access February 23. As you can see from the images above, it's certainly Mac compatible.