Valve Talk About How The U.S. Travel Ban Is Affecting Their Organisation

With all the political strife still looming over us, it's time for Valve to weigh in on the recent Travel Ban imposed by the new President of the Free World.

Sitting at a 3-hour round-table discussion with a range of journalists and professionals, Valve spoke out about what the recent legislation means for them. 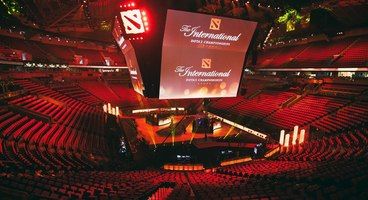 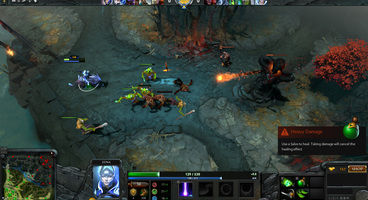 And, as you'd expect, it paints a depressing picture. Although the legislation hasn't quite wormed its way into effect just yet with a brave Federal Judge overturning the proposal, there's still every chance that it'll happen - and that's a cause for concern for Valve, too. The company has a workforce that includes a lot of people who would typically go back to their home country during holiday periods and family events etc, but with a ban looming over the heads of immigrants, the company worries that those heading back home for a period of time might not be allowed into the U.S. when it's time to come back to work.

Confirming the thought, Gabe Newell said "They've been here for years. They pay taxes. They cheer for New England in the Super Bowl... But you know, they can't leave the country,". Similar issues arise when attempting to organise their annual DOTA 2 'International' competition. With the government struggling to accept eSports as a job, it's become difficult to organise the event within the U.S. through fears of competitors being denied entry. But the issues won't stop them running the tournament - whether that means a show outside the U.S. in the future or not.

There's a few more titbits to read over on PC Gamer and, likely, a few other publications as time goes on. Being a 3-hour session, the site is teasing more to come.