Learn The Reason Behind Styx's Newest Killing Adventure With The Styx: Shards of Darkness Launch Trailer 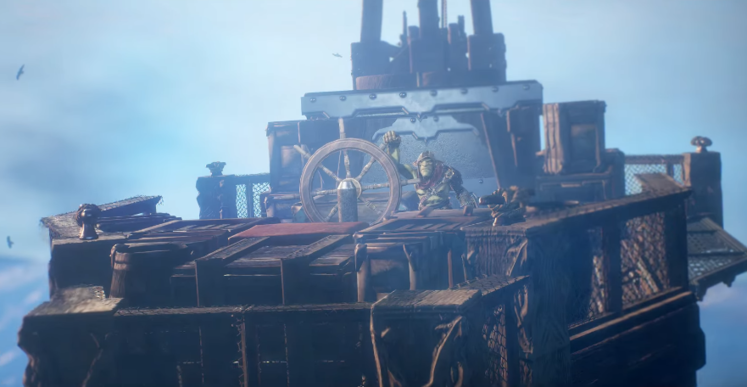 The self-proclaimed master of stealth returns in the final Styx: Shards of Darkness launch trailer with more comedic quips than kills.

It's worth noting the despite Focus Home Interactive issuing a launch trailer in a timely manner just 4 days from its Monday release, the trailer itself serves as more of an introduction to the game's story rather than its gameplay. 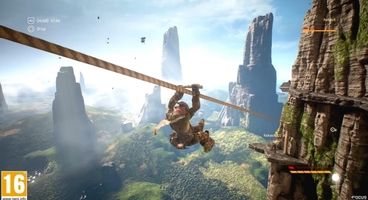 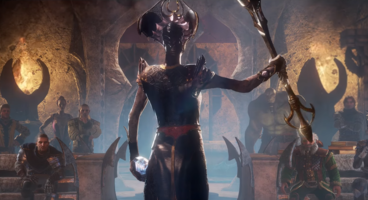 Siding with a rare enemy in the humans, Styx - a goblin in a world that loathes his kin - is hired by a captain to steal the sceptre of an ambassador. A staff many others wield and use Amber to power its magical properties.

Double Up On Sneak Attacks With The Trailer Persistant Co-Op In Styx: Shard Of Darkness

Spending more time cracking jokes and poking fun at the Assassin's Creed series, it's understandable that some would find Styx to be a little more mouthy than they'd like in a character designed to around the idea of silent killing.

Featuring drop-in/drop-out co-op play across all of its campaign missions, Styx: Shards of Darkness offers more and/or less opportunities with or without friends. 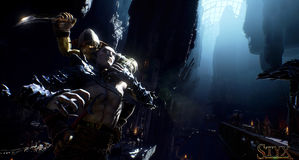