The Signal From Tolva 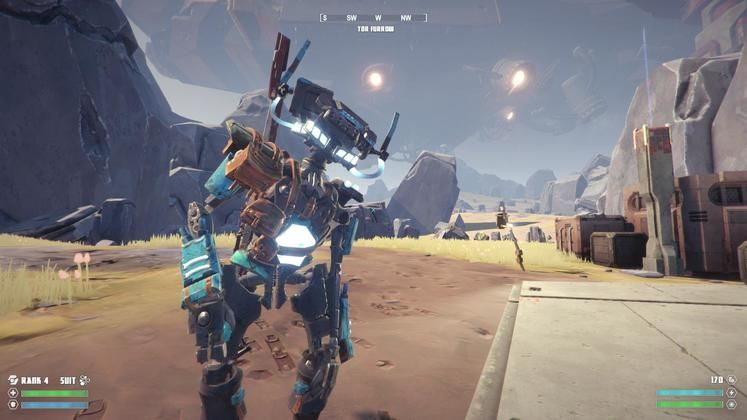 Did British studio Big Robot hunt - and haunt - you with Sir, You Are Being Hunted? Well, be the hunter this time around with their new open-world FPS - The Signal From Tolva.

You can likely already guess what you'll be pursuing through the title alone, but let's describe it with the help of its official Steam page. 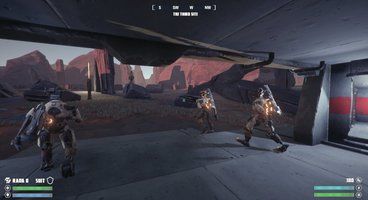 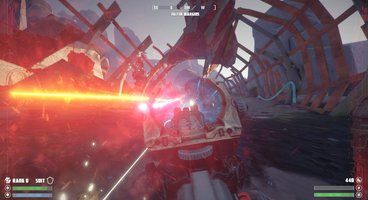 Set in a wide open landscape on a distant world, The Signal From Tolva is a sci-fi shooter set to deliver minor spooks and scares through the quiet nature of its desolate world and seemingly abandoned civilisation. With plenty of weapons that look like they're made from the scrap of the planet, you'll recruit robots to fight alongside you as you struggle to figure out the source of signal.

Announced Back In August, You Can Sap Up The Initial Details of The Signal From Tolva Here

Being an open-world game, you're constantly fighting for control over key locations within the world. With enough enemies to shake an otherworldly stick at - all with some pretty cunning AI - we're wondering whether to class it as a never-ending battle of supremacy for you and your robot friends.

Set to release at an undisclosed time later today, we'll soon know a heck of a lot more than we currently do. Check it out on Steam here.

Related Games:
The Signal From Tolva

The Signal From Tolva Essentials 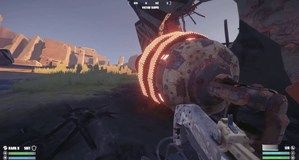