Barbaric brings roguelike dungeon crawler to the PC this year 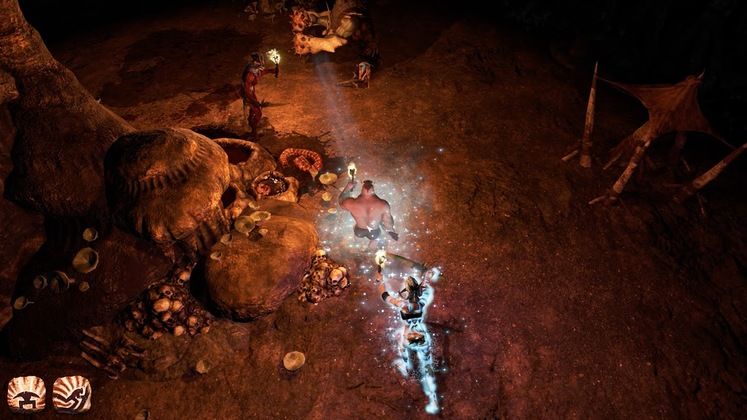 Ignited Artists has announced a roguelike cooperative dungeon crawler exclusively for the PC by the name of Barbaric.

Scheduled for release in the fourth quarter of 2017, Barbaric takes place within a grimdark fantasy universe and is in production with a team of industry veterans from Activision Blizzard and SEGA. Set in a realm known as Aldderas, players control one of eight powerful characters, known as champions, who are tasked with battling through procedurally-generated dungeons with a group of friends in tow.

Expectedly, each hero and race comes equipped with unique abilities that can be used to strengthen their powers and the team as a whole, while combat is said to doff its cap to the many competitive fighting games on the market. In particular, Barbaric’s scrapping has a bit of a cerebral edge to it; players must be thoughtful when considering attacks, with high-customisable actions and friendly-fire ever present, you must be cautious about every blow you make. 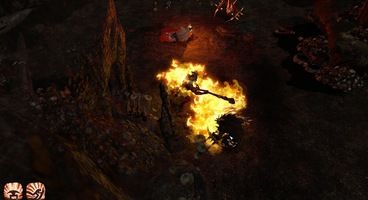 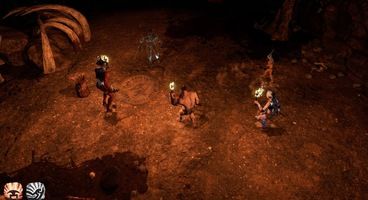 However, there’s a twist. Once the mission is a wrap, players can opt to turn against their teammates and duke it out for a right to claim the boss token, which can be exchanged for powerful loot. Will you remain loyal or attempt to stab your friends in the back? The choice is yours.

"Combat is the heart of every dungeon-crawler, but where can you find the best combat? Fighting games." commented Barbaric Game Director, Scott Foe. "We tossed out everything from the classics and borrowed from fighting games to deliver the smoothest, most-thoughtful experience in the genre."

"Great gameplay is paramount to the Barbaric experience, and Barbaric is also the most-visually beautiful roguelike ever created. The world has been waiting 37 years for this game," added Ignited Artists' Chief Executive, Alessandro Tento.

Stay tuned to Game Watcher for more details as we get them.