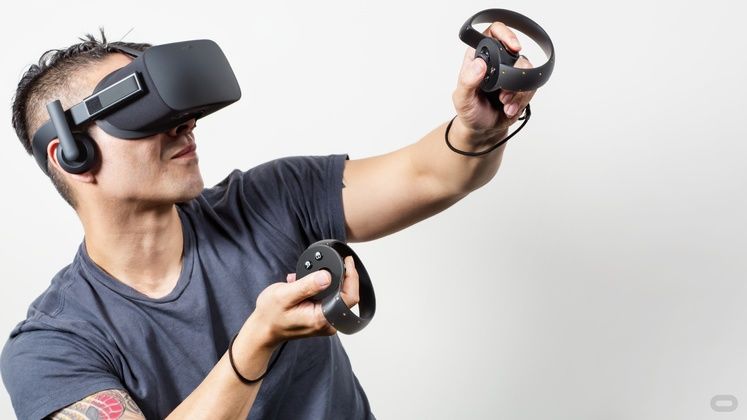 If you were waiting for Amazon's Prime Day to be the saving grace when it comes to cheap VR hardware, your prayers have been answered by Oculus themselves.

Celebrating their 'Summer of VR' event, Oculus announced a 6-week price slash to the Oculus Rift + Oculus Touch bundle that shaves off just under $200 from arguably the best VR setup money can buy. 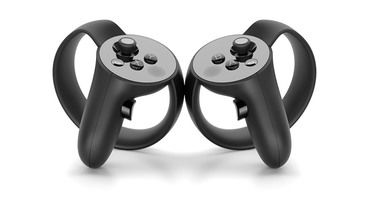 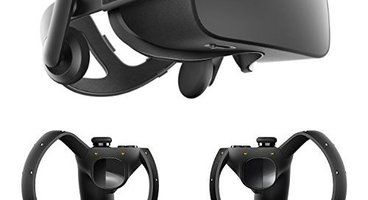 When the HTC Vive released with its wand controllers, it was cited as a far more immesrive and complete experience than the long-awaited Oculus Rift and its bundled Xbox One controller. The wait was worth it, however, as the Oculus Touch control option launched later in the year to dethrone the HTC Vive as the VR platform of choice.

Now, it's even cheaper than ever to grab the complete set. £399/$399 is all it takes to get in on the VR game now. Depending on your trailer of choice, that's cheaper than a PlayStation VR + Move controller and a massive £350 cheaper than HTC's equivalent hardware.

The deal is available through numerous dealers like Amazon, GAME and Currys for a limited time and includes 7 games, the Touch controllers, sensors, remote and the Xbox One controller + receiver bundled with the headset and its detachable spatial audio earphones. Could this signal a revised Rift on the horizon?