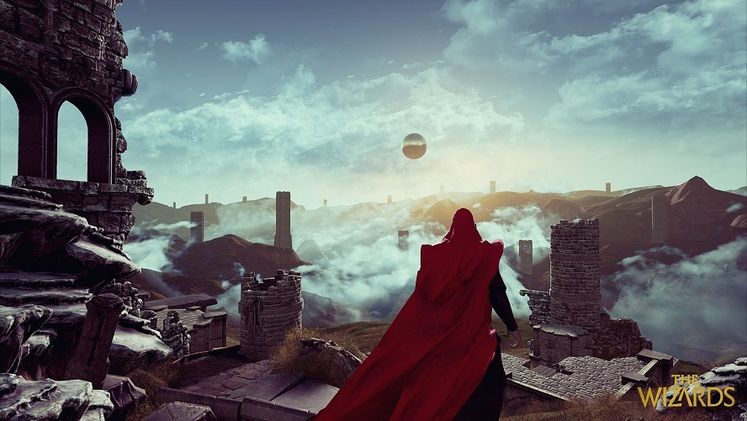 The idea of spell-slinging has been a dream of kids and adults alike since the moment they were read stories of witches and wizards. While certainly not a rarity in video games as a whole, using your hands to conjure in-game spells is still somewhat of a niche.

It's been attempted before through last-gen peripherals like the Xbox Kinect and PlayStation Move controllers, but immersive VR and its hyper-sensitive controllers truly are the next evolution of that dream. And Carbon Studios hope to realise that with The Wizards - their next VR title. 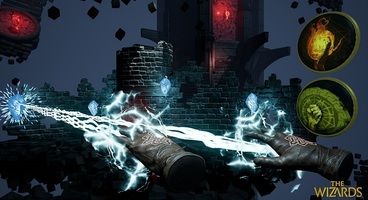 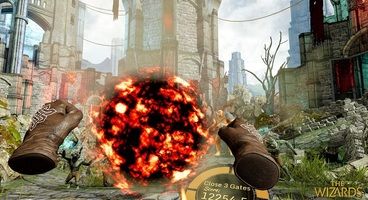 Speaking to GameWatcher's own TJ Denzer, game designer Piotr Cieślak and Project manager Pawel Gajda were on-hand to answer the questions any hopeful wizard would have asked. But it's how The Wizard came about - and what's in its future - that we're looking into here.

To Get An In-Depth Look Into How 'The Wizards' Will Work, Read TJ's Full Interview Here

Known currently for their work on a VR sci-fi take on Lewis Carroll's Alice story, the team hadn't even entertained the thought of casting spells in VR until the announcement of HTC and Oculus' hand-driven controllers. Already knowing that they just had to work with the equipment, it was a brief concept conjured up by four of their developers during Global Game Jam that eventually turned into The Wizards. Noticing an over-saturated marketplace of sci-fi shooters, and knowing that a lot of gamers "grew up with either Harry Potter or Lord of the Rings", they took the idea of spell-casting and ran with it.

But with Early Access already close at hand, the folks at Carbon Studios certainly don't see the eventual 1.0 release as the end of the dream. "We want to make two major updates." says Gajda, "The first will have Arcade Mode and other things based on feedback from the players. The second will be centered up upping the region count in the game from two to four and increasing the number of Arcade Mode arenas". Following that, it's all down to how the game performs. Player-requested DLC will come if it's a viable investment, with co-op being something "we would love to be able to explore", through Gajda notes that would take "some time".

For those interested - and with the necessary Vive/Rift kit - The Wizards releases into Early Access in just a few weeks on July 28. 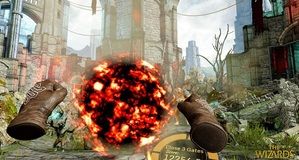