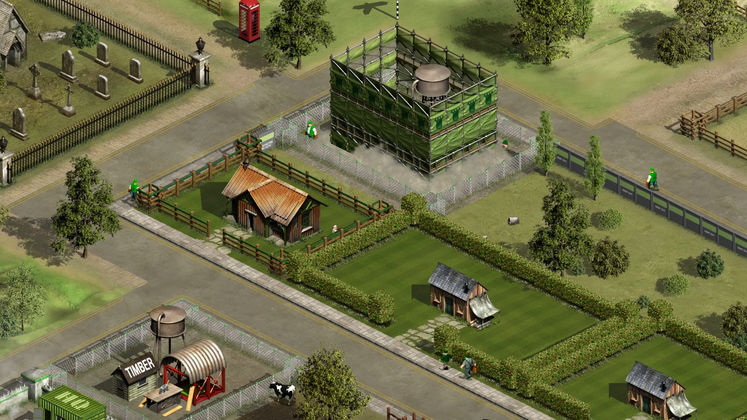 Remember when Constructor went free last month? Of course there was a meaning behind that. Bringing attention the new-age redux!

We've known about Constructor's second-coming for quite some time now, but it's finally time to delve into a few more of its details. Launching on April 28, we're not too far from the big day, either. 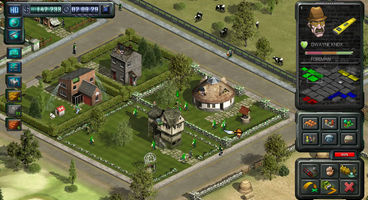 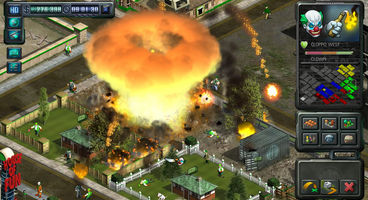 Over 100,000 people lapped up a free copy of the 90's classic 'Build Em Up' last month, so that's a lot of potential new audience members looking forward to a more modern approach to the historic release. Coming just in time for the original's 20th anniversary, you probably not a celebration many were thinking they'd acknowledge. New game modes, features and an online counterpart should set this one apart.

Once Slated To Release Last Year, Constructor Slipped Into Both January & February Before Settling On This New Date

Welcome the Undesirables! Any town has them, but in Constructor they're strategically placed to make your life a living hell. These guys are simply rival builders likely trying to make a living - but when that imposes on your own ability to rake in cash and clients, there's no such thing as playing fair. In the true fashion of a PC game that didn't have to comply to strict publishing conditions back then, however, you'll be making use of some rather questionable contacts to keep a tight hold over the opposition. Sex workers are good for more than one thing, apparently.

Though you can't snag that free copy of the original anymore, Mark Cale, CEO of System 3 assures us the newest iteration will be "bigger, badder and more brilliant than ever before". 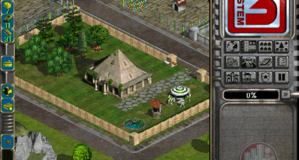