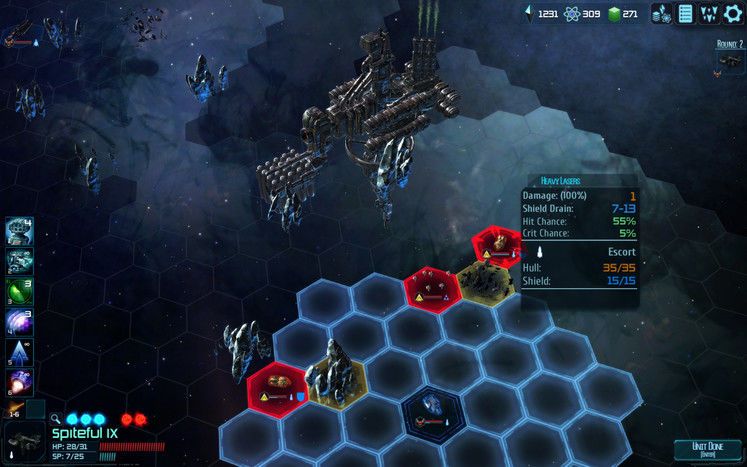 Named The Crew, the DLC expansion adds the eponymous contingent as assignable upgrades to your ships. Each ship gets between one and four crew slots, which then significantly enhance the craft's capabilities. Crew can also be freely moved between ships. 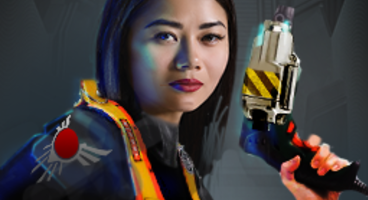 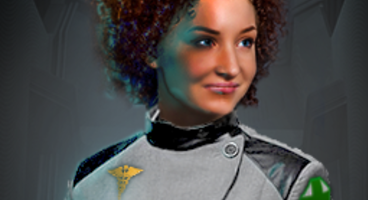 The DLC adds fifteen different crew members, complete with unique artwork per faction. Crew abilities include boosting weapons' accuracy or damage, hull repair during battles, increased dodge chance, and more. New members are awarded via some story and optional missions or bought from the store with in-game money.

Lastly but not least, the new DLC is free, "as a thank you to the community for all of your support" according to developer Fairweather Studios.

Ancient Frontier is already out, and The Crew DLC is currently planned to be released in mid to late December. 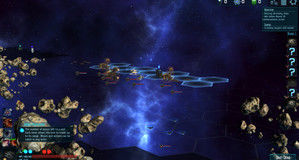