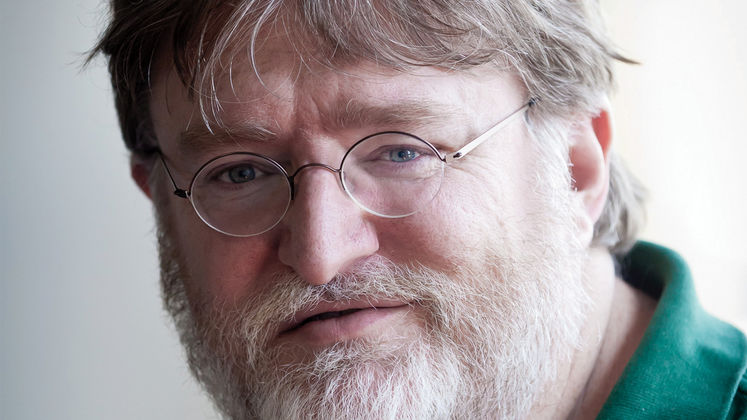 He's done it once, and he's doing it again. Valve CEO and overall champion of the internet meme Gabe L. Newell is conducting an AMA (Ask Me Anything) session on Reddit in 1 hour.

That's a heads up to let you know that you still have 60 minutes to think of your best - or worst - question to have Mr. Newell look over, scroll by and reject; only to have it land in his public e-mail inbox 10 minutes later. 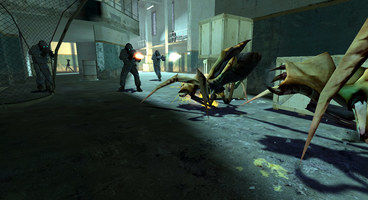 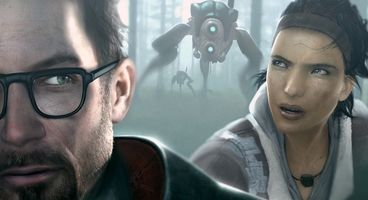 Note how the session is still simply called 'Ask Me Anything'. As per Reddit custom, it isn't required that someone on the right side of the traditional Q&A segment to answer every question thrown at them - it just gives people the freedom to ask, rather than the assurance that they'll get an answer.

And yes, the next few hours will be hard for all of us. For those getting no update on Half-Life 3, Portal 3 or just about anything with a 3 in it. Others might see it as an opportunity to get Gabe's stance on the Counter Strike: Global Offensive betting scandal. The rest will just attempt to get some kind of attention from the big guy by asking him for a funny story of his life, how often he gets to go first in Cards Against Humanity or even just his opinion of rum-raisin ice cream.

There's nothing stopping you from asking absolutely anything you want; just expect yourself to be behind thousands of other mad, silly, constructive and rude questions of less than equal amounts. We'll dig through and find any worthwhile replies in the morning.