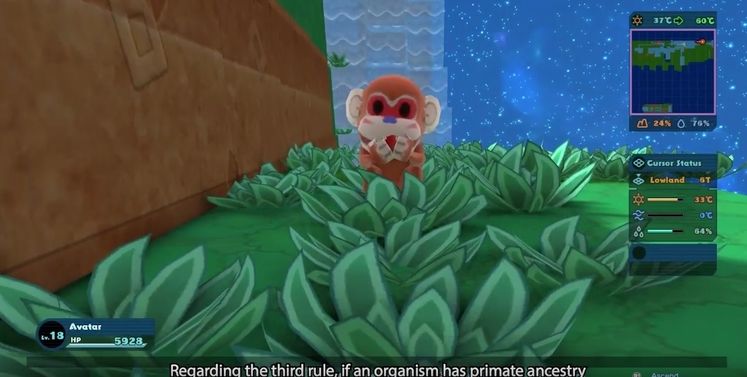 Ready for a little more Birthdays in your life? Yeah, we're still not entirely sure what it means, either, but there's a new Birthdays the Beginning trailer up to take our mind off things.

In the second of a third-part video series, we're slowly approaching the birthday mentioned in the title. Maybe. We're still not sure, but with the next being titled' Celebrate', that seems to be where its heading. 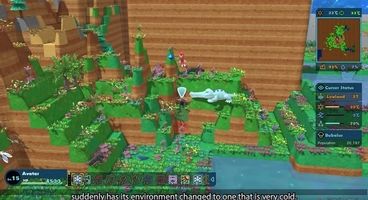 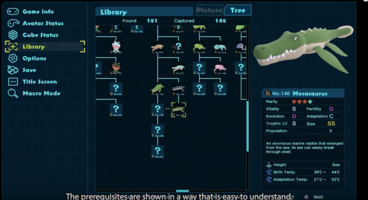 With this one being named 'Nurture', it stars Mr. Yasuhiro Wada giving us yet another fine example of what it means to build a world capable of sustaining the lives of many weird and wonderful creatures. For example: setting down pyramids might influence the ground around the area to become a more desert-like environment for particular creatures to develop.

Going on to showcase the game's progressive evolutionary tree, we gain a quick glimpse into how we can expect the creatures of our fabricated worlds to change, react and grow to the stimuli we offer in their habitats. Likewise, in a situation where a creature best suited to a warm climate is suddenly introduced one much colder than it's regular world, it'll begin to adapt to the change rather than dying out.

Even by the end of the video, Mr. Wada doesn't nothing to help ease the tease of the upcoming 'Celebrate' video. "What are we celebrating? You have to watch to see. Hopefully that doesn't mean it's acting as a May 9 launch trailer.