KOEI TECMO's Warriors: All-Stars May Be The Closest PC Gamers Will Get To A Nioh Release 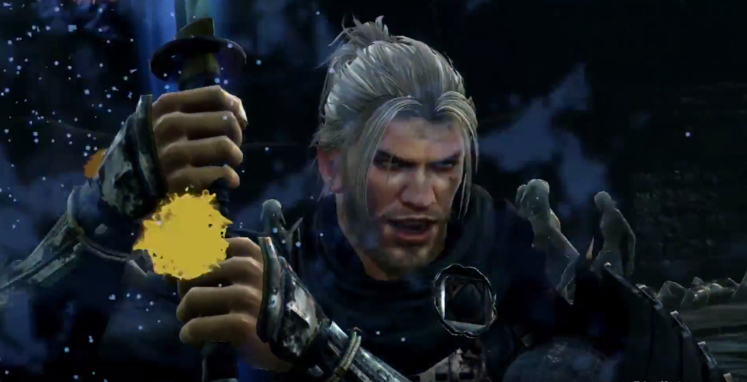 William Adams. That's not really a name you'd expect from a samurai, is it? For KOEI TECMO and Team Ninja, this was one of the only core concepts remaining from this year's release of Nioh to survive its 10+ year development time. But being a PlayStation 4 exclusive, PC players haven't really met this guy. Warriors: All-Stars will change that.

Released earlier this year, Nioh was a game that, for some, came out of nowhere. A Samurai take on Dark Souls, it was initially announced back in 2005 as a Playstation 3 exclusive before missing its release date the following year and going into hiding for several more.

Staying as a Sony exclusive, Nioh has, so far, dodged KOEI TECMO's recent expansion effects across the PC platform. With several Omega Force and GUST titles making their way to Steam this year already, the confirmation that Nioh's William Adams would be playable in the PC version of the company's IP mash-up Warriors: All Stars begs the question - could we be seeing a wider Nioh release later down the line?

Timed exclusives are still very much a thing, and while some - like Resident Evil 7's VR mode - mention such a fact in smallprint, others do not. And though Nioh was originally announced a Sony exclusive way back in 2005, going through several reboots throughout development could have meant the business deal went through its fair share of changes, too.

For the most part, the September 1 release of Warriors: All-Stars will be a PC gamer's first time cutting down enemies as KOEI TECMO's Samurai Englishman. But will it be their last?