Tooth And Tail, A Controller-Based RTS From The Monaco Devs, Arrives This September 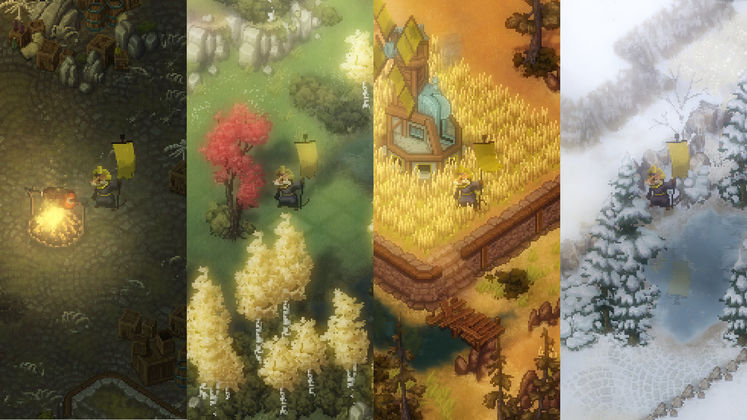 Following on from Monaco, Pocketwatch Games are closing in on the release date of their next game - Tooth and Tail; a simplistic RTS with rapid pacing.

Originally scheduled to release sometime last year, Tooth and Tail hit a snag somewhere along the way. Whether down to increased scope or potential animal-espionage is largely up for debate, but it's coming this September. 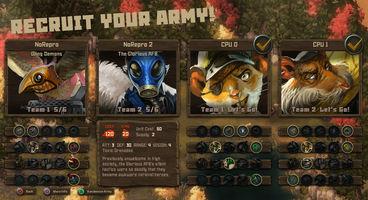 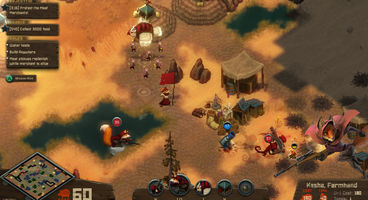 Featuring a single-player campaign on top of the expected competitive multiplayer modes, Tooth and Tail is a quick-fire RTS title with matches that last no more than 12 minutes. Featuring split-screen support for that all-imporant 'screen cheat' aspect, we're looking at the rare instance of a strategy ttile being designed with a controller in mind. Select 6 creatures for your arm, set aside about 10 minutes of your time, and cement yourself as the strongest species of the randomly generated map.

With a premise somehow more terrifying than the sole idea of gunning down the opposing forces, the task here is to have animals duke it out to claim their rightful prey. Animals get hungry. They eat other animals. At least they're fighting for their right to continue living.

If you're into anthropomorphic strategy or the idea of eating your enemies, you'll probably find something to like in this one. Even still, there's a certain degree of charm to be had with its art-style. And flamethrower boars sound fantastic. 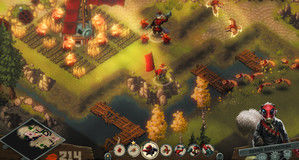