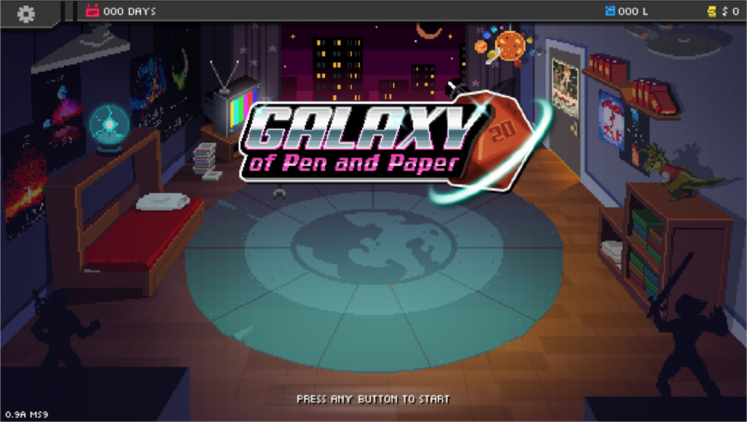 Going even further back than the tabletop war game is the classic pen and paper RPG. Bringing that to a virtual environment in a way that doesn't completely take away from the need to imagine the action, Behold Studios returns with Galaxy of Pen & Paper.

Of course, coming from the makers of Knights of Pen & Paper - and Chroma Squad - they're bringing the Pen & Paper series to the new-age. Specifically in the future - just like the setting of the game. Apparently. 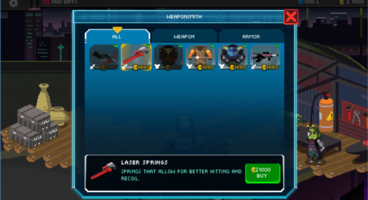 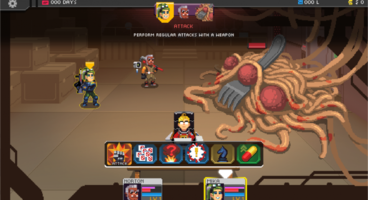 Bringing together all the best parts of sitting around a table and throwing dice that could turn Yahzee into World War III, Galaxy of Pen & Paper promises to do justice to the idea of fighting with the appointed GM when your unique ideas don't quite match up to the winning conditions of their conjured pride and joy. Built from the ground up, you'll play a vital role in character customization much like you would in any tabletop RPG worthy of the genre.

Build up your custom party of space-based, scientific and otherwise alien creations and get to work adventuring the mindscape of your local GM to gather up loot, seek new challenges and travel across the far reaches of space through planetary exploration and all-new spaceship battles.

The future is near - but it's only committing to a tentative 2017 release for now. At least we can make do with a trailer. Count the references.