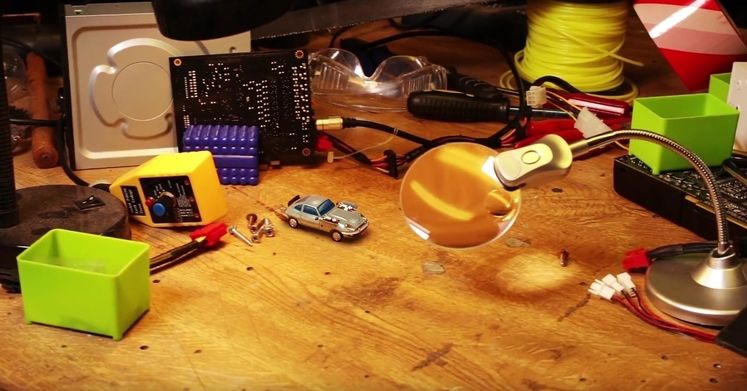 Late yesterday afternoon, Codemasters decided to announce a new partnership with Koch Media to announce the revival of a brand that was put back into commission with the release of Star Wars Episode VII: The Force Awakens. It probably isn't what you're thinking. It's Micro Machines!

The vast majority of those still aware of the franchise - at least its video game variant, anyway - likely haven't seen much of these tiny motors since their early childhood. They're back, and they somehow look exactly as we remember them. 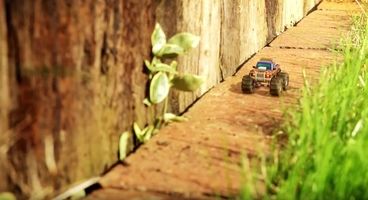 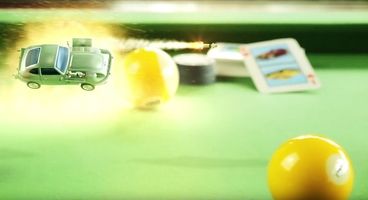 But we can't kid ourselves. Those of us who were barely 6 years old when we got our first taste of Micro Machines on the Sega MegaDrive (or Genesis) likely remember an action-packed racer taking place on all commonly messy surfaces of our own home. Cast your mind back and you can probably still pick out the details. The snooker ques, the pencil sharpeners and the coffee mugs all posing more of a threat that the numerous other miniature cars drifting off a tablet or not quite managing to roll up a half-open book. It's all there. We hope. But it should actually match up to our imaginations this time.

The initial trailer doesn't let on much just yet - merely toying with our emotions and nostalgia. Announced as Micro Machines World Series, it somehow manages to have us worried that this might be some kind of battle mode variant of the past entries with the way the cars all prepare to cause a vehicular pile-up toward the end. Thankfully, the press release eases the concerns. Updated with HD visuals, we'll have the familiar Race and Elimination modes supplemented with others; like Capture the Flag and King of the Hill - however that works.

Planned for release come April 21, Micro Machines World Series is, thankfully, PC bound - unlike its last venture as a mobile app. Split-screen multiplayer for up to 4 users is a standard, but the inclusion of 12-player online could add a new flavor.