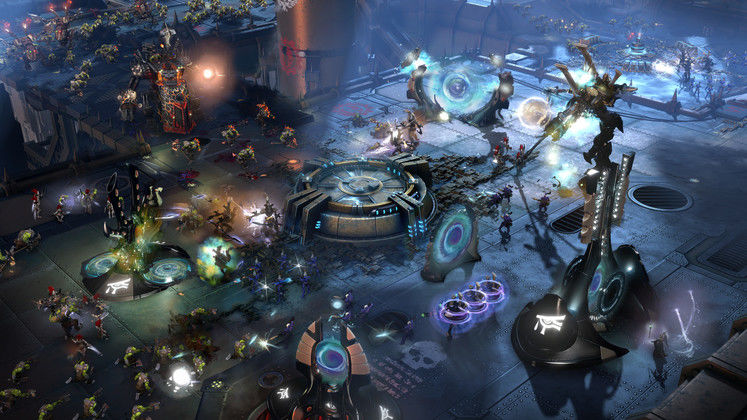 Update: With launch mere hours away we've refreshed and corrected our predicted launch times to reflect Sega's official announcements. It's a simultaneous worldwide release starting at 3PM BST (7AM PST).

The whole world will get to play at the same relative time with only Australia just slipping into the following day. Take a look below for the revised times.

Original story: By now, you're probably itching to get the full version of Warhammer 40,000: Dawn of War III. And why would you? We've all been waiting for this since Dawn of War II launched way back in 2009.

Well, it's close at hand, as you likely already know. A week away, specifically. Launch is scheduled for April 27 and if you're that hyped about it, you probably went ahead and jumped into the Open Beta branch. 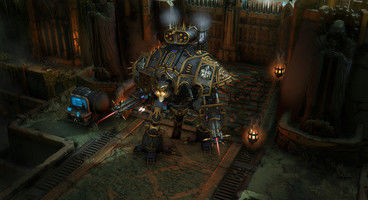 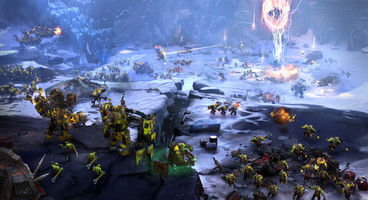 But when on April 27 will you be able to check out the completed product? Steam has a tendency to only give estimations of when it'll start to unlock pre-orders and open the floor gates - but we happen to know exactly when that'll be. If you're in the UK/EU, anyway.

Looking For The Warhammer 40,000: Dawn Of War III Pre-Order Bonuses? They're Right Here!

So there you have it! Thankfully - for those around the EU, at least - the work day should near enough over with Dawn of War III awaiting your return. For the rest of the world, it varies accordingly.