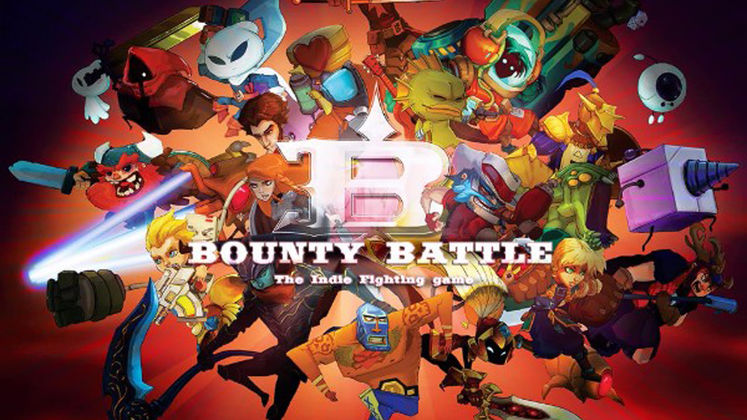 As a PC gamer, should you still be considering a Nintendo Switch? Check out our feature for the Pros and Cons

Developer Dark Screen Games go into more detail about the game. The Smash Bros gameplay seems intact, where up to 4 players build up Damage on characters so to more easily knock them off a stage rather than whittling down a health bar. Dark Screen do seem to be adding a few novel features to the gameplay however, including the ability to summon minions (no, not the annoying yellow guys) and having an energy gauge for special attacks. 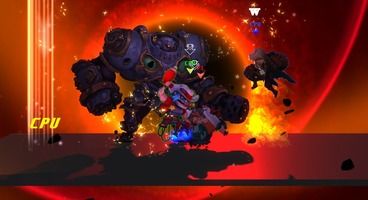 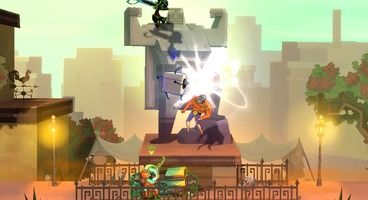 Other games have attempted the Smash Bros style on PC, such as the otherwise excellent BrawlOut, but they've failed to realise that one of the main appeals of the Smash Bros series is getting to fight as famous gaming icons. Bounty Battle seems to be getting this part right at least. The team also say that any post-release character DLC will be free, so that's nice.

There's no release date as of yet, but should the game meet its funding goal by August 23rd at least it will go into full production. We's confident it will.