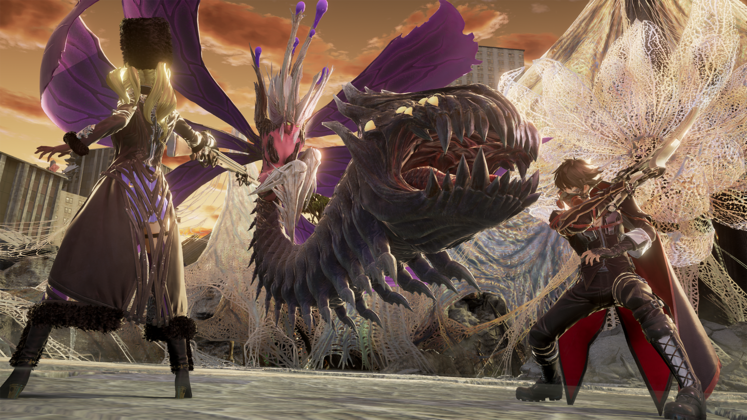 CODE VEIN is still largely asking more questions that it's answering at the minute. An ambiguous teaser trailer coupled with a small leak early on brought it all the attention it needed.

Once revealed, however, the project was strikingly different to that of its original tease. Even then, its official unveiling left people wanting more - and asking more. 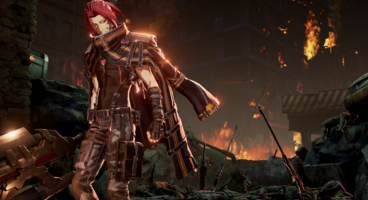 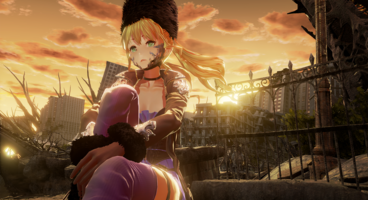 But with the game not even due to release until some point next year, it's any wonder why BANDAI NAMCO are teasing it at all. Obviously not willing to slow things down, they've just introduced two of the game's main characters with little more than a few images.

Mia Karnstein is the first; our wandering Revenant in the land of Vein. Pulling her younger brother beside her, she's experienced with a bayonet-styled weapon, making her a good long-distance attacker. Then there's Yakumo Shinonome; another Revenant and a former mercenary. Known as a caring young man, he's takes pride in appearing cool and collected in combat.

Pulled into the world of Vein, the Revenants pick a partner from its world to find lost memories and break out of the dangerously bleak land.