Fight Your Way With Words - Sacred Fire Needs $50,000 To Finish The Job 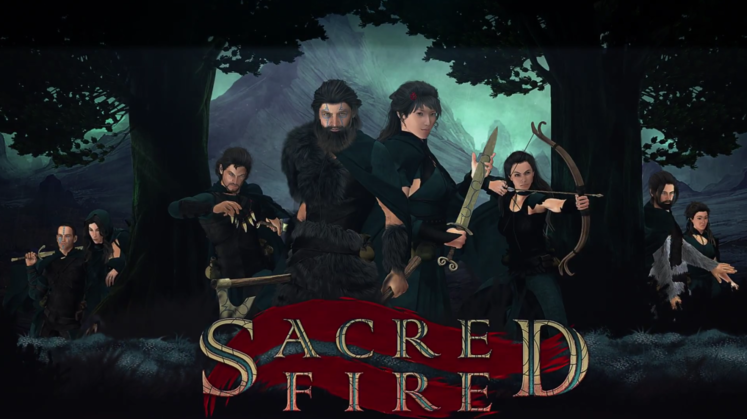 Already live on Kickstarter, it's time to enter the menus and pledge your allegiance to Sacred Fire.

From its debut trailer alone, it's difficult to really describe what Sacred Flames is all about. For the most part, it's about killing Roman- but there's a lot of delicate numbered statistics that go in hand-in-hand with that particular activity. 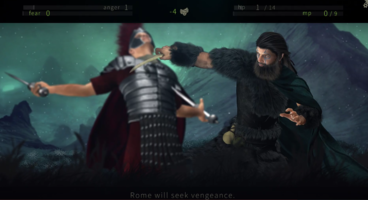 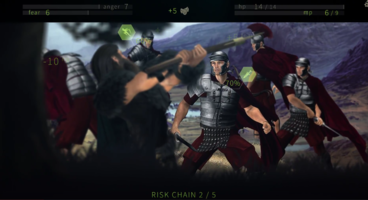 Billing itself as a psychological RPG about revenge and loyalty, we can only hope the narration played throughout the trailer sticks around for the long-haul. Why does it sound so mesmerising? Why, it's Doug Cockle of The Witcher fame. Everything in Celedonia's upcoming title plays out in a tactical, choice-driven story all about developing your individual characteristics. Want a band of men to help you? You better hope you give off the right first impression.

Looking for $50,000 to make this dream a reality, the mental state of the staff over al Celdonia likely hangs in the balance much like the characters of their game. Not battling out your conflicts with pointy sticks and broadswords, you're not the leader of the pack, either. To get there, it's down to you to grow as a candidate and assert yourself as the rightful heir.

$20 is the minimum pledge required to grab a copy of the game with it scheduled to arrive in April 2018.