Meet Sasuke - A Friend Who Should Be A Foe - In This New SAMURAI WARRIORS: Spirit of Sanada Showcase 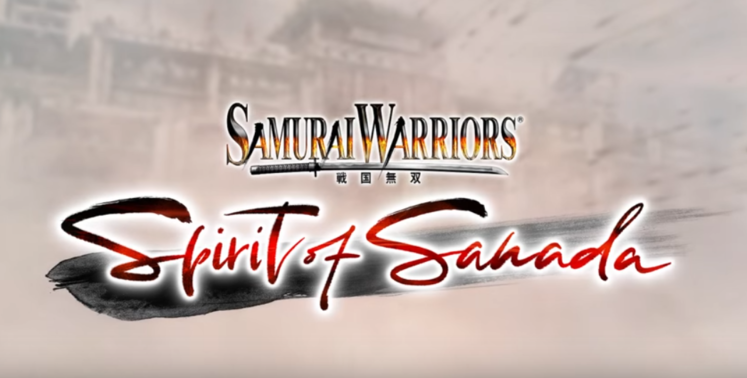 If you've followed a certain Ninja series over the years, you've likely heard the name 'Sasuke' thrown around an awful lot. Koei Tecmo have given the famous moniker to a new character in SAMURAI WARRIORS: Spirit of Sanada - and he's a ninja, too.

Targeting a May 26 release, SAMURAI WARRIORS: Spirit of Sanada is the latest take on the group's time-tested "one versus thousands" combat with a heavier focus on a more personal storyline. 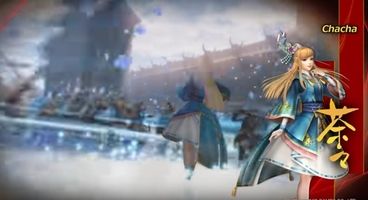 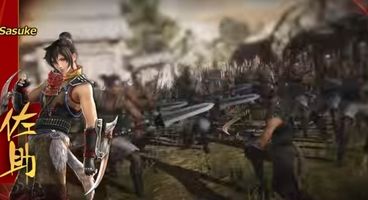 Announced through a brand-new trailer, we're shown more of the characters set to breathe new life into the classic formula with the most noteworthy being the aformentioned man - Sasuke; a Ninja, who would typically detest Samurai kind, that grows to be an integral part of Yakimura's group and the Sanada clan as a whole.

Yakimura Sanada has appeared in many of the Samurai Warriors games before - and he's back as a the pivotal focus of the upcoming sequel. Between farming for food and getting to know the locals back in Castle Town, the tale of the Sanada clan will take Yakimura and his team into countless battles on a grander scale than most Warriors titles. Spanning a longer time period with 'Multi-Stage Battles' telling more expansive stories with 'Secondary Battlefields' being made available for those looking to see what goes on when the Sanada clan aren't fighting a particular battle.

Witness Yakimura's early years and learn more of his motives and stuggles when SAMURAI WARRIORS: Spirit of Sanada releases May 26.