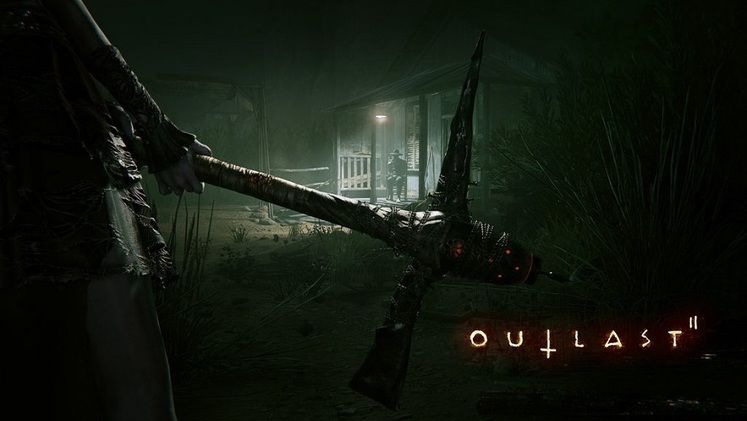 Can you believe it's almost been 4 years since the release of Outlast? So where's that sequel, you ask? It could be arriving fairly soon.

In a classic case of 'Ask you shall receive' Twitter user Hannah sent a fairly innocent message to Red Barrels earlier this week simply asking when she could expect to be terrified by their product all over again.

Outlast 2 is the sequel to the acclaimed survival horror game Outlast.

And she got a response almost immediately after. Outlast 2 has been stationed on Steam's 'coming soon' list for quite some time with a vague 2017 placeholder slapped into its release date field. Responding to a question you'd sometimes expect to be ignored, Red Barrels revealed that that game is all done and dusted. Development is complete, but they're just working through the last few details before they can really nail down and announce a street date.

If it were simply a case of a quick download-only digital release, we likely would have had it in our libraries already. But given the logistical and marketing efforts needed to pull of a retail release, it's understandable that we might have to wait a little longer for those details to be ironed out.

Who knows when the game actually wrapped up development. As much as we'd like to expect it next month, there's a lot of other high-profile releases planned that Red Barrels might just want to wait for things to calm down.