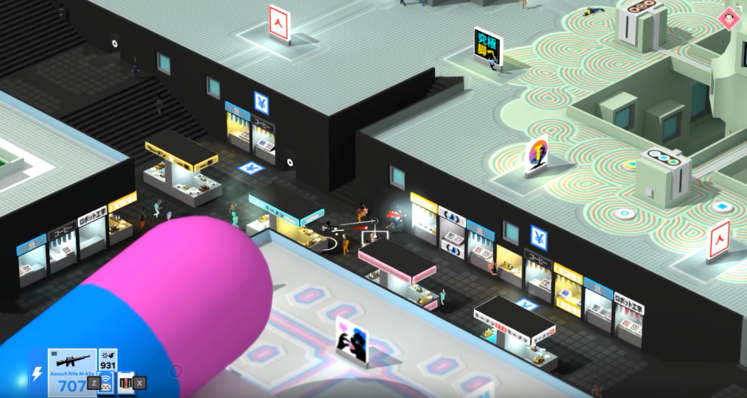 Words to live by seems to be the general idea of the newest Tokyo 42 gameplay tour as Paul from Mode 7 Games gives us cop shot tips for the cop drops.

Let's go on a rampage and slaughter some civilians is an opening line we hope Fox News doesn't catch wind - else they'll turn this dystopian dream into the latest 'every gamer is a murderer' controversy. 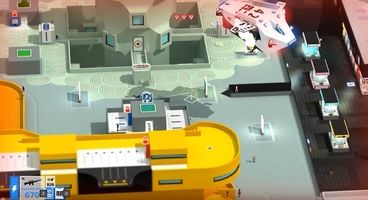 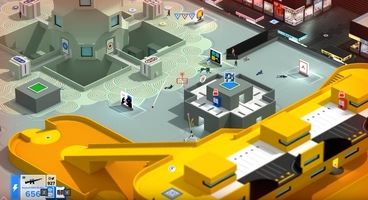 While Paul's last video introduction for Tokyo 47 shed light on the many possible routes of killing for your own gain last month, his newest demonstration teaches us the tricks of the trade for when it comes to putting down a couple of pigs.

Except that threat of a 'couple of pigs' quickly turns into dozens of highly versatile fuzz floating down from the 'cop drop' ship flying overhead. Triggered by fragging a few civilians, Cop Drops see the authorities swoop in ready to reinforce and enact revenge against the murderer of their own kind with more firepower than the last. Making use of precious time, weapons, obstacles and angles, Paul shows us how to get the shot drop on the cop drop.

Tokyo 47 is still without a solid release date, but the video itself still has the title slotted in for a 2017 release. It's too early to be thinking about yearly delays.