As we gear up toward the second half of the year, it means we're getting closer to having some of the bigger questions answered. Most namely - what's going on with this year's inevitable Call of Duty.

Becoming something of a yearly ritual whether you care for the franchise or not, it's customary to work out which road the classic shooter is set to go down. And if the latest apparent leak proves true, we likely already know. 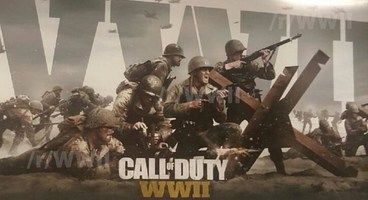 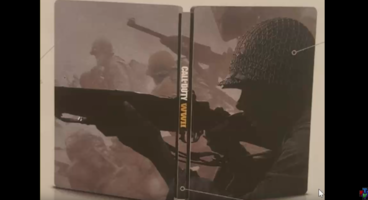 Though the cryptic tweet from earlier this year had people's speculation radars kick into full gear, nobody could really piece together a coherant theory with guesses ranging from anywhere between the Great War to Vietnam. Supposed leaked images, however, would slot the timeframe back in the middle of World War II. Call of Duty could be going back to its roots; much like last month's earnings call suggested.

Things Get A Little Psychedelic In The Rave in the Redwoods Zombie Update For Call of Duty: Infinite Warfare

According to GameReactor, the images causing the latest rumours came from an anonymous source emailing them to TheFamilyVideoGamers on Thursday, March 23. The images, consisting of a poster and four pieces of concept art, seem to be showing a breach attack with the game's logo down below.

While in one sense it isn't much to go on, it's all we need in another. Call of Duty featured the Second World War prominently in its earlier entries before moving into the Modern Warfare setting that catapulted its success further.

Fans have longed for a return to classic combat, and with Battlefield following that route with its current entry, it seems Call of Duty will likely attempt the same. 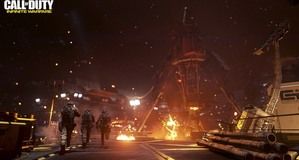