Agreeing with Gabe Newell's comments earlier this month that modders absolutely need to be compensated for their efforts, Studio Wildcard are jumping in to do just that.

Going forward, the group behind the massively popular ARK: Survival Evolved will begin to pay inspired ARK modders to continue work on their creations with the potential final product being considered for inclusion within the game as official DLC. 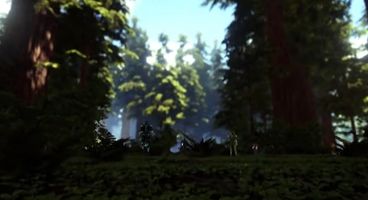 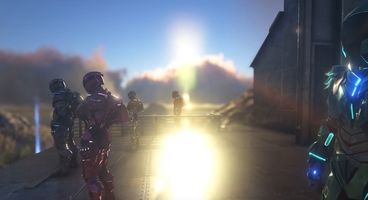 At the start, the group aims to select 15 promising mods and will dish out $4,000 to each of these creative types each month to hopefully allow the developers to pour more work into their creations while - presumably - juggling day-job commitments and whatever else may be slowing their progress. There's no mention of how those not going it alone are expected to manage the cash between their contributors; but that's for them to figure out.

Keep Up To Date With The ARK: Survival Evolved Patch Notes. Currently On Patch 255.1

Each month, Studio Wildcard will evaluate each of the sponsored mods to decide which to cut and which to keep depending on how much progress is being made. Should the studio decide to cut some from the program, others will take their place and recieve that month's stipend instead. Should the company decide that every mod on the list still has the potential to deliver an valuable end-product, the initial 15 mod limit will be raised to allow more promising creations to continue development.

PC Gamer has a full list of those already selected for the program. While the decision to make or break a mod on the list will boil down to Studio Wildcard, they expect to allow the community to have some say on the matter before long.