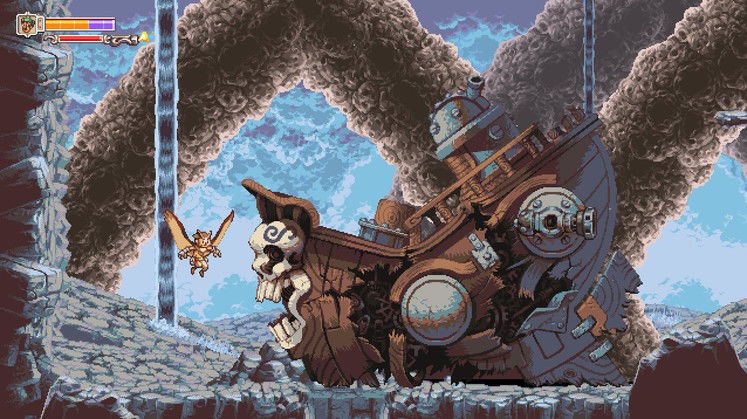 Eight years in the making, the release of Owlboy late last year received praise that properly reflected the work put into it. We've been burned before with long dev-cycles ultimately presenting a game that evidently stumbled through them; but Owlboy didn't do that. It shone as brightly as the day it was announced. 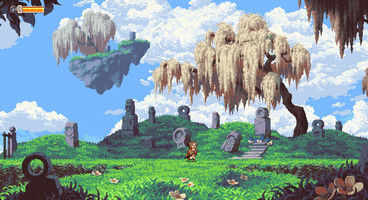 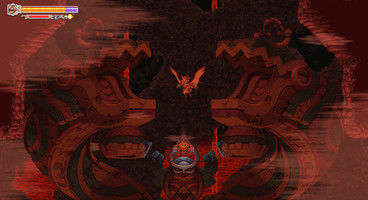 So, like-wise, when the game released as a Window PC only gig, some of those who might have moved into the Mac or Linux crowd somewhere along those eight years would have been understandably disappointed when it became evident that they wouldn't be playing this one. Not officially, at least.

Sure, there's plenty of ways around it. And with Owlboy being so easy on your system (and your eyes) it's simple enough to have Windows emulators treat it like Microsoft Powerpoint. But for those not too comfortable expecting their machines to do the unexpected, there's now an official port of Owlboy on both platforms. And it'll just keep getting better alongside the original PC version.

Those who've purchase the Windows version already will be granted access to the additional versions at no extra cost. You might never need them, but it's good to know they're there. 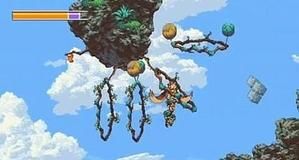