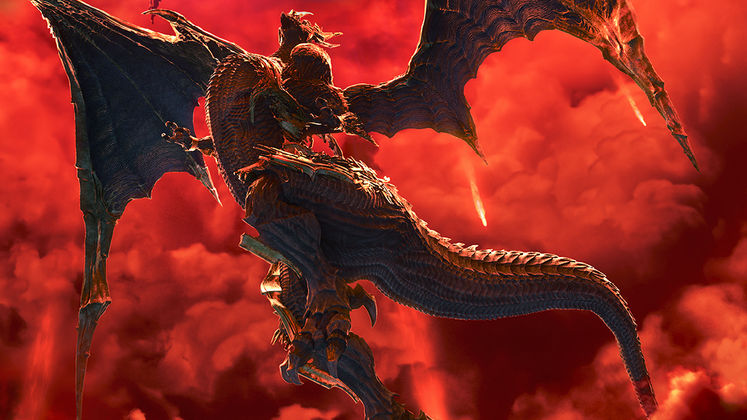 Final Fantasy XIV, just like any other MMORPG, caters to both a hardcore and casual playerbase - usually on alternating patterns. One patch sees 'raid' content that has teams racing for that 'world first' prestige kill, whereas another may focus on things everyone can enjoy. The latest was a bit of both, and it's offered one of the toughest challenges players have seen in a long time.

Released on October 24, The Unending Coil of Bahamut became the game's first 'Ultimate' difficulty raid encounter. It's a gauntlet of sorts that pits only those who've completed the Stormblood expansion's hardest raid tier 'Omega: Deltascape' at the 'Savage' difficulty against 3 of the hardest raid encounters of the 2.X 'A Realm Reborn' re-release of 2013. 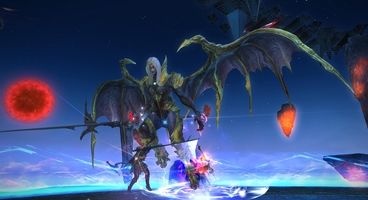 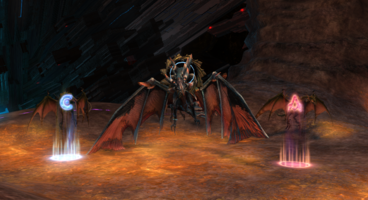 The individual fights have players square off against Twintania of The Binding Coil of Bahamut - Turn 4 and Nael deus Darnus of Turn 9. After that, Bahamut himself drops in from Turn 13 to rain hell on his opponents before summoning the previous two to spice things up further.

They typically rattle off attacks familiar to those who took them on years ago, but in an accelerated (and more powerful) fashion. Once they're side-by-side, however, things quickly escalate into something players haven't dealt with before.

And the difficulty spike shows. After around 7 days of non-stop attempts, no team has prevailed over the challenge. It marks the first time in around a year that a raid tier has survived this long with Heavensward's closing raid 'Alexander: The Creator' lasting around 2 days and Stormblood's own intial raid only lasting one. Bahamut on his own lasted 5 days all those years ago, with Nael lasting 19 and Twintania signifantly longer.

It may not seem like a big deal right now, but it's been a while since Final Fantasy XIV players were subjected to such a challenge. There's no end in sight, either, with raid teams still typically seeing the third phase of the fight 2-3 times in a single 2-hour period.

They're sent right back to the start once they die, so learning later phases is considerably harder than learning the first. Most of the big-name teams seem to have stopped streaming now, but you can see the fifth entry of the killer trio down below.