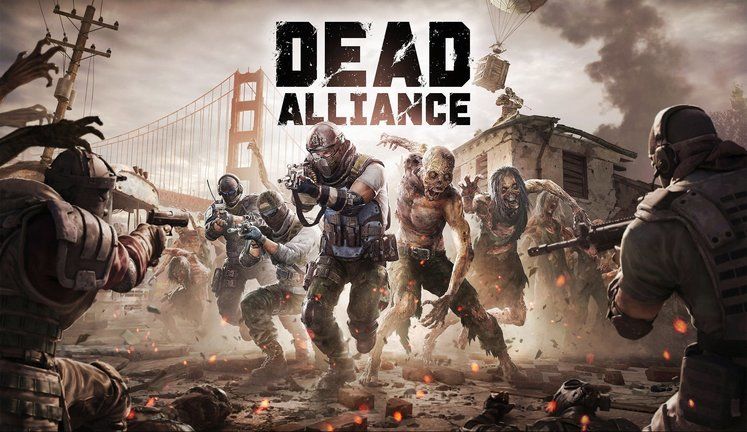 The Multiplayer Beta for Dead Alliance, the new game from Friday the 13th developers Illfonic, went live this weekend and finishes tonight, but players who had a go were not altogether impressed. Steam reviewers have not been shy about expressing their opinions on the game and the reviews are overwhelmingly negative. In short, players utterly hated it.

Check out our list of the Best Horror Multiplayer Games on PC! Dead Alliance will have to shape up to get on.

Perhaps you'd prefer Free Horror Games instead? Here's our list of the best!

We do have to point out that this is only the multiplayer beta of Dead Alliance, not the final game release, so with a massive amount of improvement Illfonic could turn these frowns upside down and make Dead Alliance better. However, it's hard not to look at the complaints and wonder if it's worth it.

Here's a selection of our favourite quotes from Steam player reviews:

"Terrible animations, clunky movement, dumb AI, and constant freezing and disconnects. I could go on, but it's not even worth the time. Anyone who plays this for free will quickly realize they'll probably never buy it."

"The game's mechanics of controllable zombies are more of a gimmick than anything truly useful (aside from being used to find or weaken enemies) as old fashioned shooting is generally adequate to kill other players, especially when aiming at the head."

"Dead Alliance is a game that pains me. I wouldn't even call it a game. It's a thing. A thing of sadness and misery. The game is a 5v5 shooter with 3 modes. Deathmatch, Capture Point, and Third Mode. I call it third mode because I have no clue what it is. I played multiple matches. There's 9 capture points, 4 for each time plus a neutral, and none of them do anything. Oops?"

"The concept is really cool, but implementation leaves a lot to be desired, the guns just feel awful to shoot, there's not much feedback when you take damage where it's coming from, and it's just difficult to make out enemies among the scenery, let alone among the zombies."

"This thing is barely a game. Glitchy zombies that phase in and out of reality, walking animations that make some zombies and players appear as Stars on Ice, horrible gun mechanics."

"Guns feel awful and the main game mode is shallow as hell. I can't believe this will actually cost money when its fully released. "

"this games even worse than umbrella corp. Let that sink in." 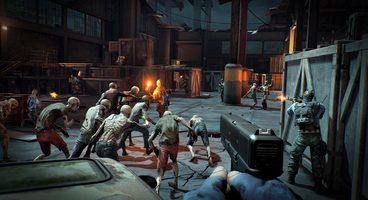 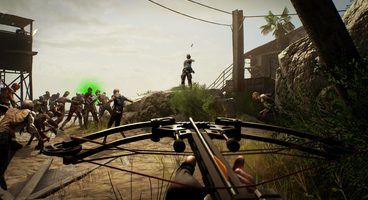 A number of the reviews centre on the fact that the game is very similar to Illfonic's earlier title Moving Hazard, which came out two years ago and failed to make much of an impact. It has since been pulled from Steam. Illfonic received criticism for developing Dead Alliance alongside Friday the 13th, which is still in need of patches and the promised single-player campaign, although they deny that Friday the 13th development has been affected at all.

Regardless, they've got a lot of work to do before Dead Alliance will be considered worth playing. It's available to pre-order on Steam costing £19.99/$24.99, if you dare.