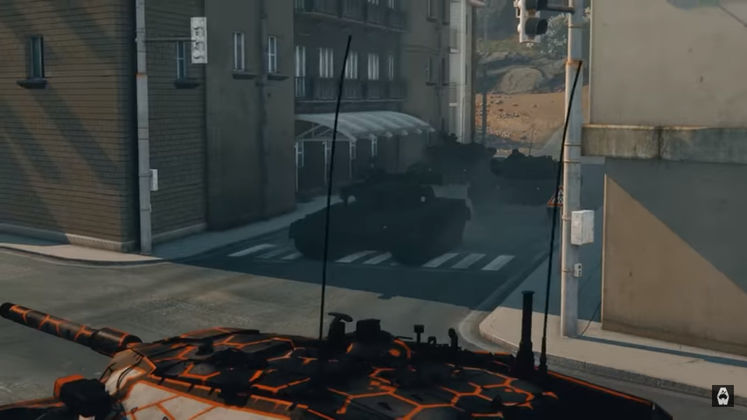 Mail.Ru's tactical vehicle shooter Armored Warfare is changing course in a major way and taking a wholly new approach to how new content will be added to the game in the future. Armored Warfare is free to play, relying on microtransactions and timed premium subscriptions to stay afloat, and a steady stream of new content is essential to keep this model viable. The new system mirrors a recent trend in F2P and "games as a service" titles where content is delivered in thematic "Seasons".

Until now, Armored Warfare has received periodical content updates that were unrelated to one another. Simply, a batch of new content was just added to the game every now and then. The new Seasons approach will organize content to fit a particular theme each season, offering story content, progression vehicles, maps and game modes. Non-content updates, such as balance adjustments and bugfixes, which were delivered in regular patches, will continue to be done as such.

Seasons will be sequential, with each affecting the one that comes after. Lasting a couple of months each, Seasons will include timed events and competitive modes, the outcomes of which will affect the progression of the Armored Warfare storyline. Each Season will add to major content updates to the game and several smaller patches, which will be focused rather on technicalities than new content. 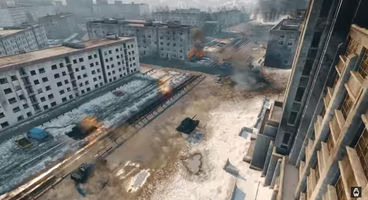 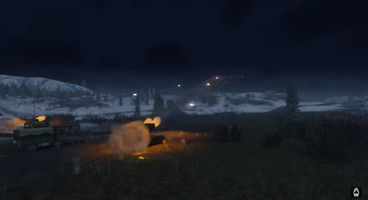 Alongside the announcement of this new approach, the first Season's theme has also been revealed. Black Sea Incursion will add the Israeli Main Battle Tank Progression Line, bringing the most famous armored vehicles of Israeli design from the 1950s all the way to concept vehicles not yet in production. Two additional campaigns are also going to be added, one for PvE and the other for PvP oriented players. A new world map view and armor inspector feature are also on their way, and maps already present in the game will get an overhaul both visually and technically.

The developers have released a new trailer showing off what awaits players once Seasons begin rolling out. We haven't received a concrete release date yet, but Black Sea Incursion is said to arrive soon. 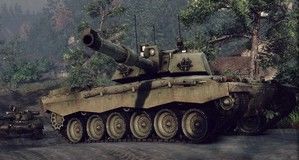