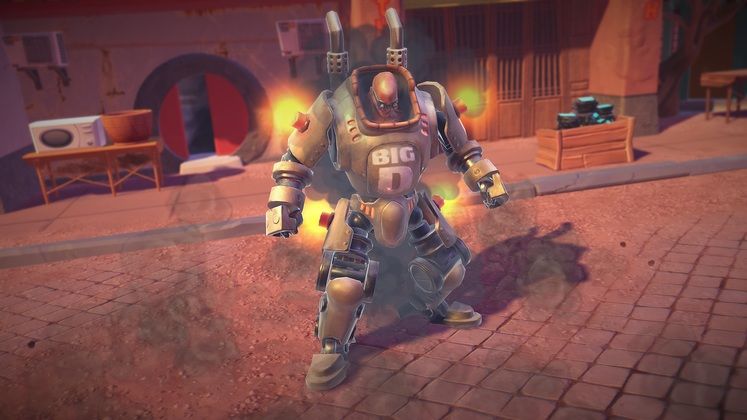 Saber Interactive and Wired Productions have revealed that Shaq Fu: A Legend Reborn will be released for the PC, Xbox One, PlayStation 4 and Nintendo Switch on 5th June, 2018. 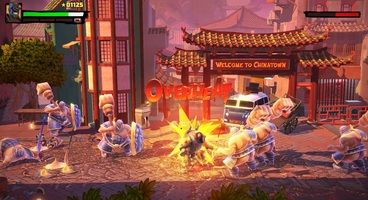 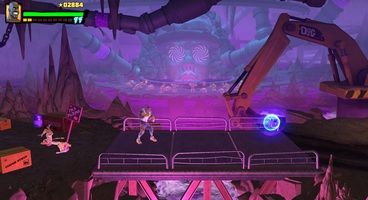 Shaq Fu: A Legend is an action beat em' up that features Shaquille O’Neal battling the hordes of Hollywood as you start on a one-man journey to avenge your fallen home and martial arts master. You can beat down foes and celebrity bosses with devastating combos, weapons and power-ups.

Saber recently revealed that anyone who purchased NBA Playgrounds on Nintendo Switch prior to June 10, 2017, will receive a free copy of Shaq Fu: A Legend Reborn on Switch upon release.

Shaq Fu: A Legend Reborn will be released for the PC, Xbox One, Switch and PlayStation 4 on 5th June. Check out the release date trailer below for more.