Spyro Reignited Trilogy PC – Will it be released? 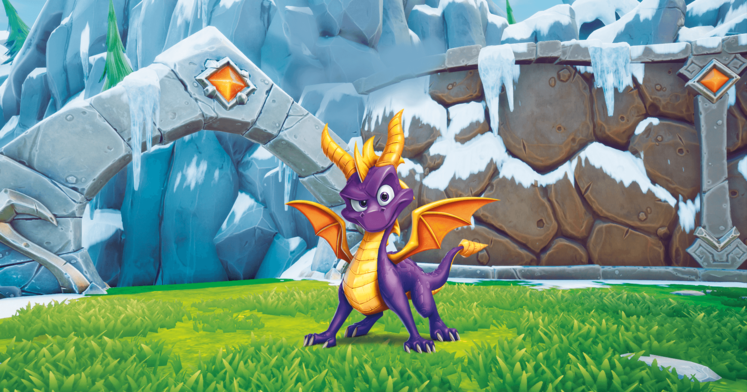 Spyro Reignited Trilogy was leaked for the PlayStation 4 this morning, thanks to a listing from Amazon Mexico. Could it be coming to the PC too?

The product page reveals a release date of 21st September, along with the PlayStation 4 packshot. 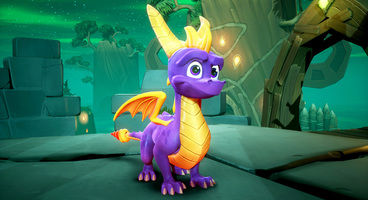 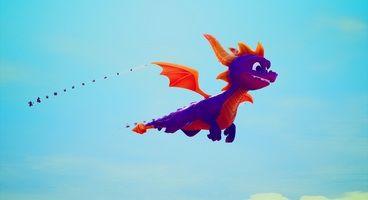 There's also a listing for the Xbox One, which is quite interesting because it gives us a good indication that this isn't going to be a platform exclusive on release, which is something that couldn't be said for the Crash Bandicoot N. Sane Trilogy. 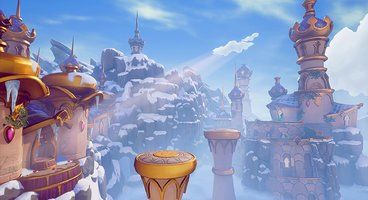 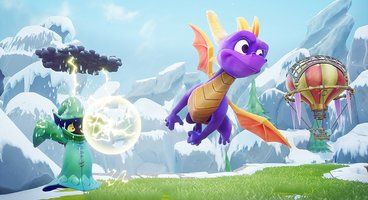 We won't know for sure until Activision officially reveals the pack, which will contain Spyro the Dragon, Spyro 2: Ripto's Rage! and Spyro: Year of the Dragon for £29.

Check out some more screenshots for it below: 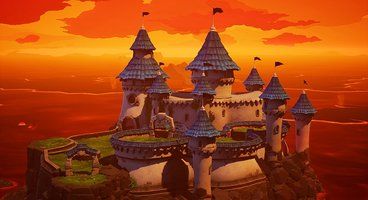 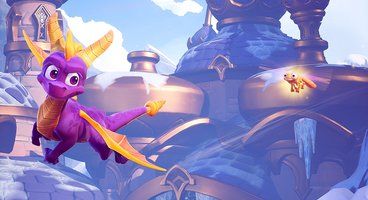 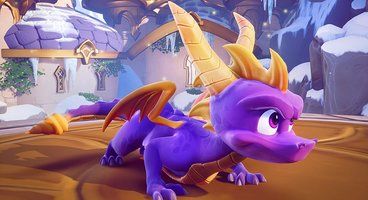 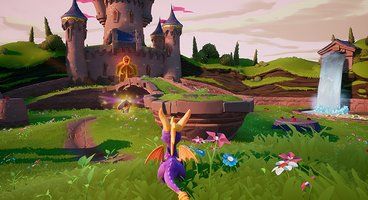 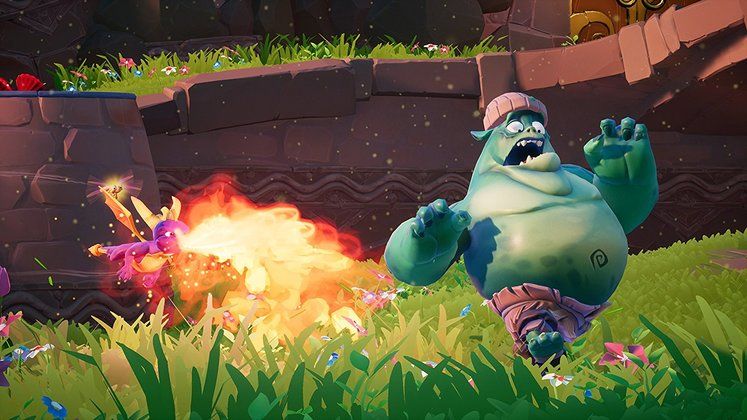 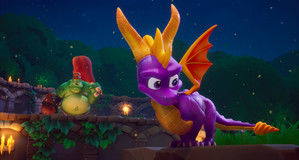