07 February 2018 | By Jamie Davey
Vostok Games has teamed up with Focus Home Interactive to work on Fear The Wolves, a post-apocalyptic First Person Shooter Battle Royale game, which will be released in 2018 for the PC, Xbox One and PlayStation 4.

Much the same as Epic's Fortnite, players can drop into the battle zone as either lone wolves, or in squads, but with Fear The Wolves you'll have to worry about the environments of a radiation-ravaged Chernobyl. 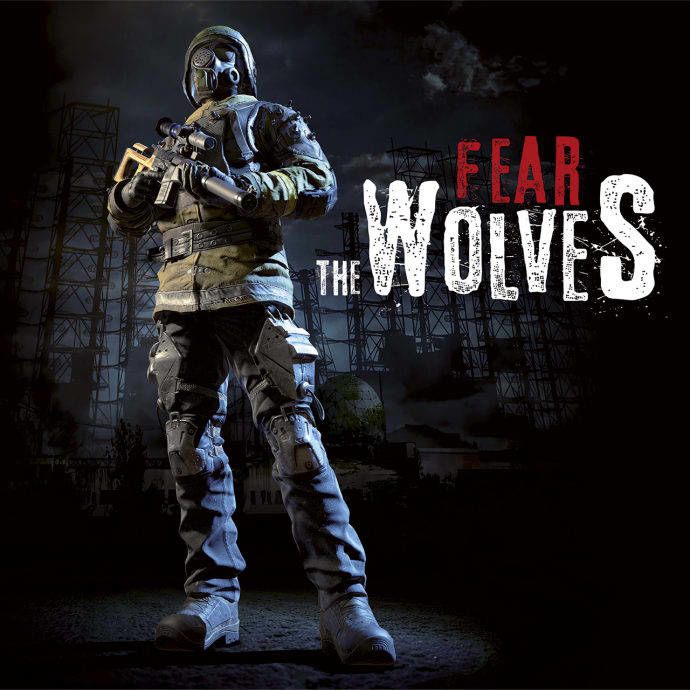 The battles will consist of 100 players, with dynamically-changing weather, and a day-night cycle that survivors will have to adapt their strategies for. Players can also find protective gear that allows them to explore the more dangerous areas that are effected by the radiation of Chernobyl.

That's not all though, there's even going to be mutated creatures hanging around the wasteland, so there's that extra element to worry about too.

Fear the Wolves comes to PC and Consoles in 2018. There's going to be an Early Access period on the PC, which should be coming soon. We'll give you more information as we have it.