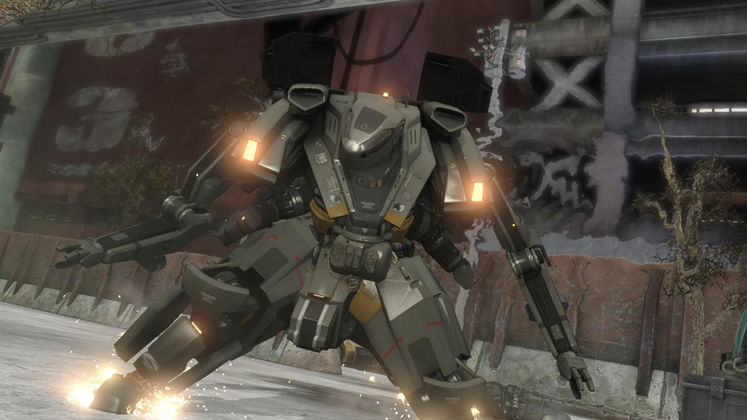 Grand strategy flagship Paradox Interactive today announced its acquisition of one third of development studio Hardsuit Labs, based in Seattle, for 2 million USD. Paradox has an option to increase its ownership in the future beyond the current 33%.

Paradox says: "Hardsuit Labs was founded in 2015 by a team of games development veterans with a long industry track record, including founders Andy Kipling and Russell Nelson. Hardsuit Labs is currently working on an as-yet unannounced title, to be published by Paradox Interactive in the future."

Stellaris' Next DLC Seems to Include Superweapons

Total War: Three Kingdoms, the next historical Total War game, will be set in China 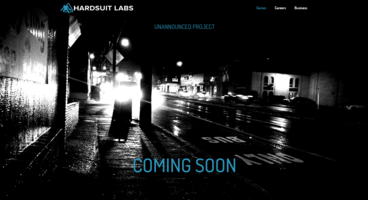 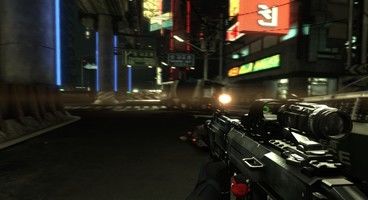 Looking at their website, one can see an interesting portfolio, including Killing Floor 2, Bioshock: The Collection, and Gears of War 4. As of now, the team's most relevant project is Blacklight: Retribution, a title most employers of Hardsuit Labs helped develop and which IP was acquired by studio after founding.

“We are continuously looking for partners suited to join our journey onwards. We have much confidence in the team built by Hardsuit Labs and their capacity to create great games,” said Fredrik Wester, CEO of Paradox Interactive. “Since this is a minority acquisition, Paradox will act more like a silent partner and the studio will continue to operate like it has been previously. The reason for this acquisition is to increase our own capacity to manage our portfolio of brands in a strategic way, together with a studio and studio management we believe in.”

Given Hardsuit's clear penchant for shooters and Paradox undeniable ethos of strategy, it remains to be seen if Paradox will become a bit more action oriented or Hardsuit a little bit more tactical. There is also the possibility this is simply an investment, and the only thing both studios expect to get out of it on a sizeable fashion is money. We'll let you know either way.