Asterix at the Olympic Games

Asterix And Obelix Video Games Are Back, Anuman Acquires The Licence 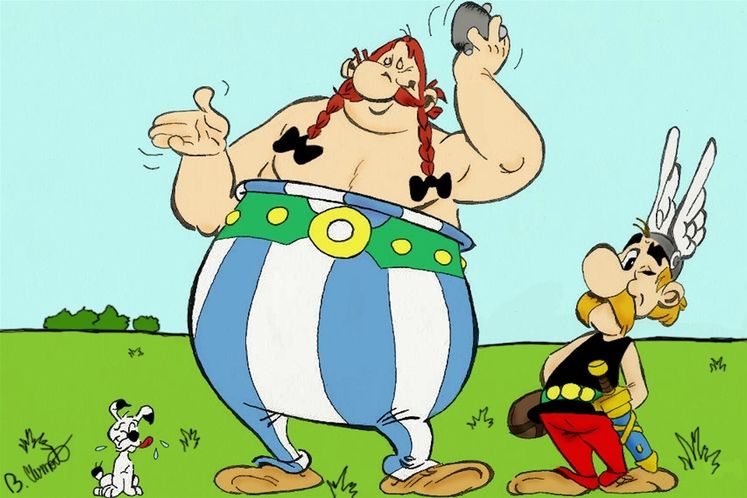 Asterix and Obelix are coming back to video games, with a planned release on "current video game consoles" and hopefully PC.

Anuman Interactive today announced that it's signed a licencing agreement with Les Éditions Albert René for the rights to Asterix and Obelix for several video game projects.

The first of these projects will be released in Q4 2018 under the Microïds label.

"The Anuman Interactive team is delighted to be working on a licence as prestigious as Asterix and Obelix. We look forward to having players take on the roles of these iconic, cross-generation heroes." stated Alain Milly, Vice-President of Publishing at Anuman Interactive. 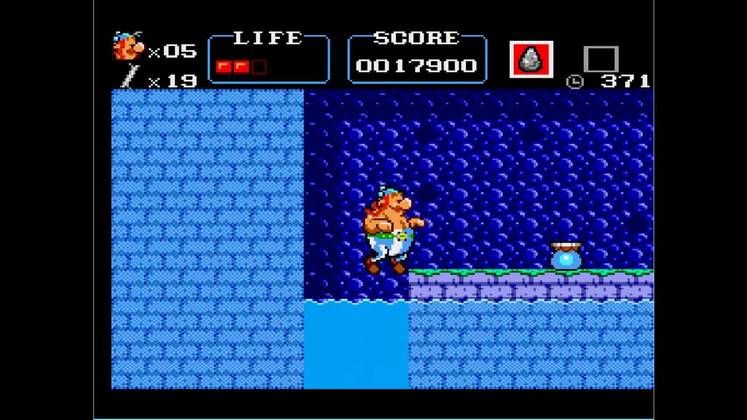 The Master System version is still our favourite!

"We are very pleased to announce this agreement with Anuman Interactive for the return of Asterix and Obelix to current video game consoles." said Céleste Surugue, Managing Director of Les Éditions Albert René.

While it will be good to see Asterix and Obelix back in video games, it's been a long time since we can remember playing a decent video game adaptation of the heroic Gaulish duo, actually we still think that the Master System version of Asterix is the best one we've played.

Asterix at the Olympic Games Essentials 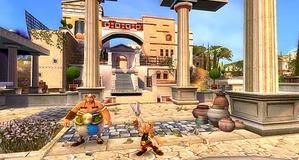