Fear Effect Sedna has a Release Date of March 6 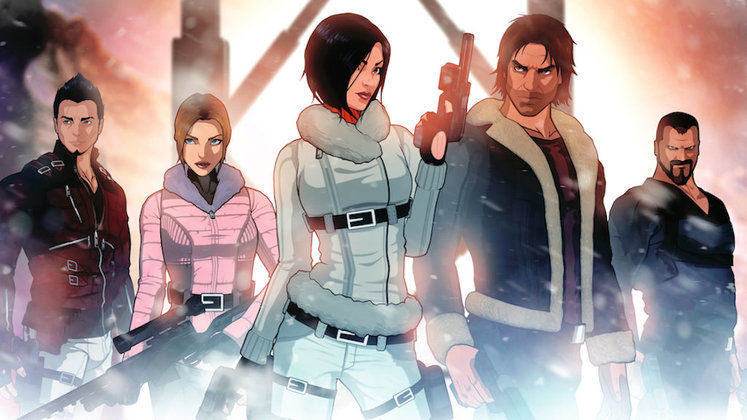 Square Enix has announced that Fear Effect Sedna, the third game in the Fear Effect shooter series, has a release date of March 6. This will be the first in the series that comes to PC as well as consoles.

Check out our list of the Best Multiplayer Horror Games on PC!

All the Best Left 4 Dead Mods around! Who needs a sequel?

Fear Effect Sedna was successfully backed on Kickstarter as part of the Square Enix Collective, where Square Enix made one of their licenses available for an indie team to pick up through crowdfunding. Sedna is an isometric shooter with stealth and puzzle elements, unlike the previous games which were third-person shooters.

Benjamin Anseaume, founder of developer Sushee, has this to say:

"Fear Effect Sedna generated an amazing response from fans of the series when we ran our Kickstarter, and with the support of Square Enix Collective and co-producer Forever Entertainment, we’re excited to see just what they make of it come release. Developing Fear Effect Sedna has really brought the team here at Sushee together, and that’s exactly what the gameplay is about. Each character has different special weapons and the game includes a paused tactical mode to control different team members at the same time and give orders to work as a team. It’s an approach that taps into the core structure of the original games but, with the technology available to us today, feels very 2018."

The Sushee team are also working on Fear Effect Reinvented, a new take (presumably in the Sedna style and engine) on the first game in the series. 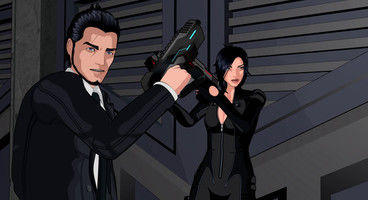 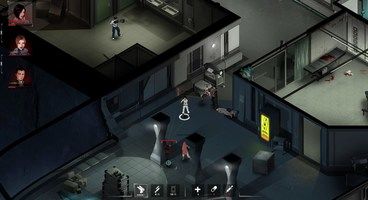 From the press release, here is what Fear Effect Sedna offers: 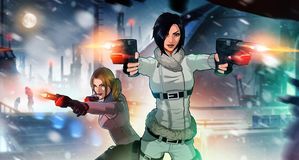