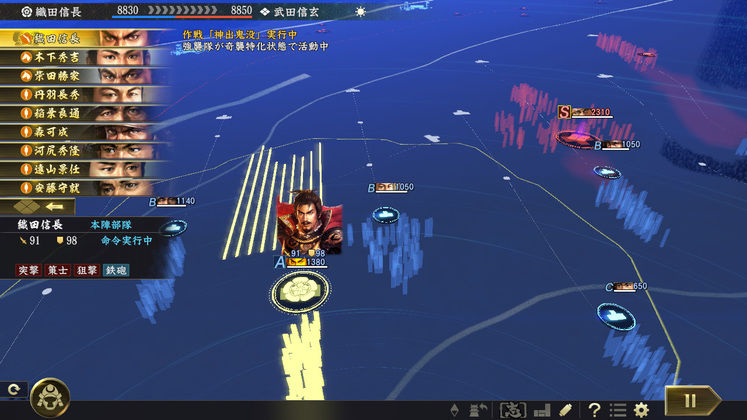 Nobunaga's Ambition: Taishi, the 15th installment in the long-running strategic simulator series that was first released late last year, however only in Japanese and Chinese. Now, KOEI TECMO is bringing Taishi to western markets with a localization. The already-available version of the game isn't region locked so technically the game has been available in western markets already, though unlocalized.

The localized version was announced alongside a newly cut version of the original version's cinematic trailer, with little changes beyond anglicized text at the end with appropriate PlayStation 4 and PC logos present, alongside the release date of thasew edition. In their press release, KOEI TECMO has not elaborated on what languages the game will be available in, whether it's only English or any other localizations have been made as well. 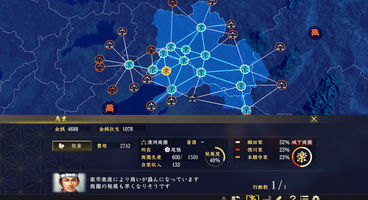 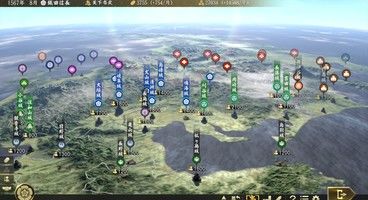 Taishi was received with largely negative reviews upon initial launch last November, with many criticisms concerning a lack of polish, the visuals and the clear amount of content that has been cut to be added in paid downloadable content packs later on. The localized version is likely unchanged from the base version of the game beyond language support, so no additional or altered content should be expected.

The strategical element of the game is extremely deep with some complex mechanics that would put most western grand strategy games to shame with large tech trees, territory management, and a wide breadth of tactical options. Taishi brings a new feature to the series with a Resolve system, giving all military commander a set of personality stats that will affect their performance in certain situations, such as times when your orders clash with their ideology, for example.

Nobunaga's Ambition: Taishi's localized version will be released on the 5th of June, 2018, on PC and PlayStation 4. 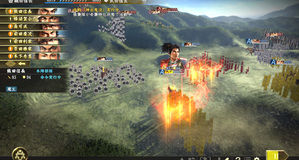