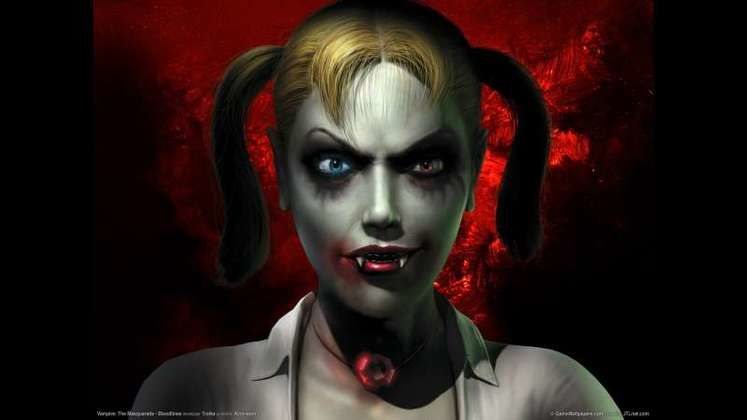 Paradox Interactive and White Wolf are developing World of Darkness and "will step up their visibility" of Vampire: The Masquerade - and may be hinting that a new Vampire game may be announced this year.

In the Paradox Interactive End of Year Report, outgoing CEO Fredrik Wester makes note of their purchase of White Wolf Entertainment and the World of Darkness, which includes popular RPG board games Vampire: The Masquerade and Werewolf: The Apocalypse.

Wester notes that "progress is being made with White Wolf Entertainment’s efforts to develop World of Darkness" and they are stepping up their visibility in 2018 through community events and, in particular, the publishing of the fifth edition of Vampire: The Masquerade as a rule book. However, of particular note is that this edition will apparently be the basis for "any subsequent products" based on Vampire: The Masquerade.

As Paradox is primarily a videogame publisher, it seems likely that one of these "products" will be a new Vampire: The Masquerade game. After Paradox purchased White Wolf in 2015, they said there would be "multiple digital games titles" being created - only one of which, based on Werewolf: The Apocalypse from developer Cyanide, has been announced. A new Vampire game would seem fairly likely, as it is probably the most popular of the World of Darkness RPGs. 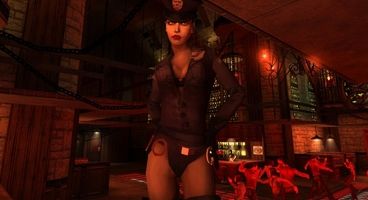 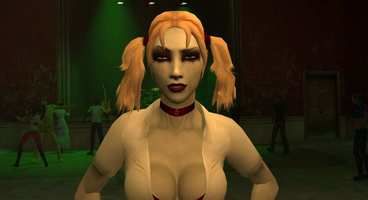 Paradox owns the publishing rights to both titles, and when asked about a sequel to Bloodlines former CEO Fredrik Wester said "when the time is right I guess a sequel will find its place in the market". He also added, "things are coming - that’s not a secret. There’s no use buying such a rich catalogue of IPs just to be sitting on them another ten years.” Indeed...?