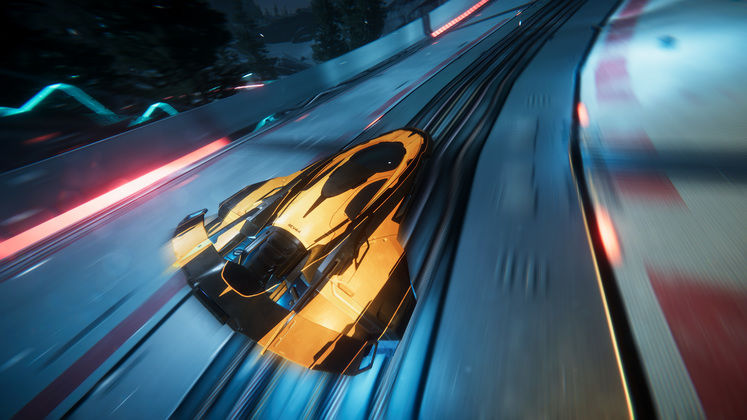 Iceberg Interactive and Cybernetic Walrus announced today that its anti-gravity racing game Antigraviator will be released for the PC on 6th June. PlayStation 4 and Xbox One versions will follow later in the year.

You can also check out some new screenshots and a Release Date Trailer, which Iceberg has released to go alongside this announcement. 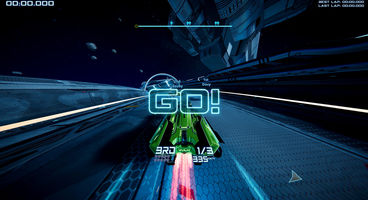 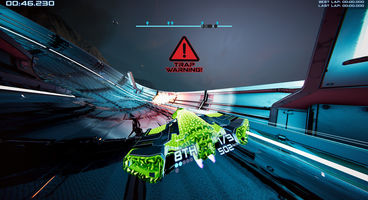 Antigraviator is a sleek new take on the anti-gravity racing genre. Use traps, power-ups and boosts to overtake your opponents and dominate the track in single player or multiplayer mode. In a unique twist, the player has unlimited speed at their disposal, the only limit being their skill and ability to avoid walls and obstacles.

"We’re extremely proud of Antigraviator and how the development has gone. We had the opportunity to showcase the game at several events such as GDC and PAX East, and the audience response was very positive" says Mike Coeck, CEO of Cybernetic Walrus. "We know that PC gamers have been looking forward to playing our game and its greatest asset: no speed limit. In addition, we’re working hard on the PS4 and Xbox One versions of the game and thank console gamers for their patience."

Check out the Release Date Trailer and more screenshots below: 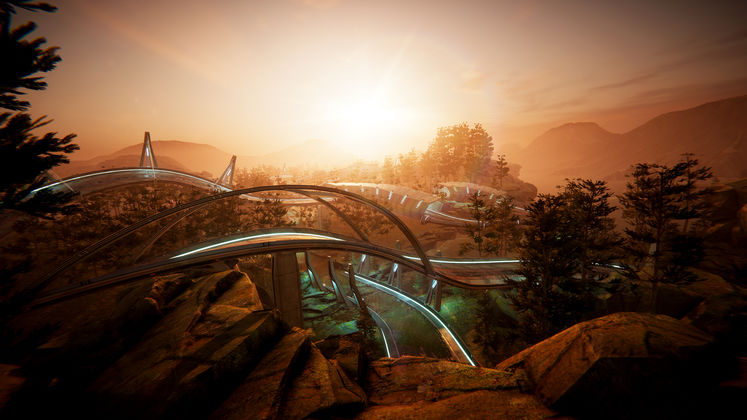 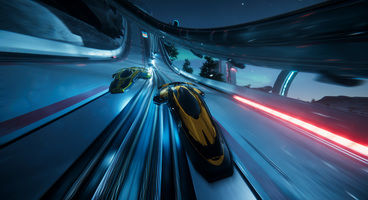 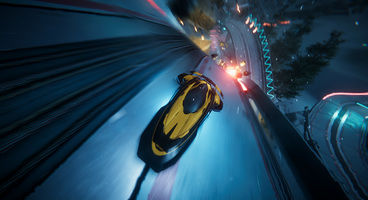 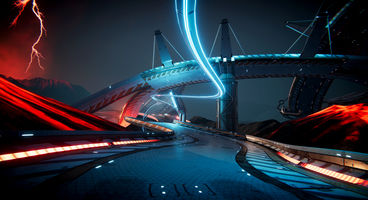 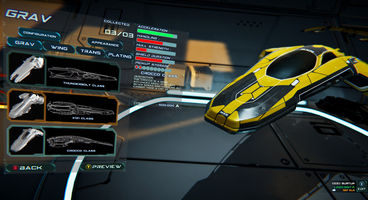 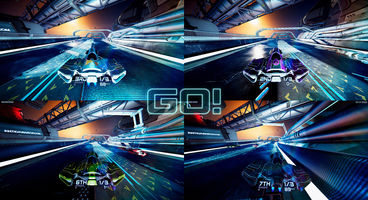 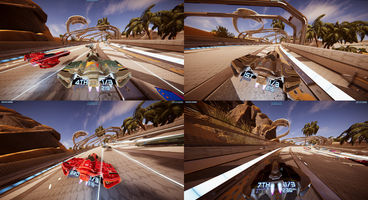 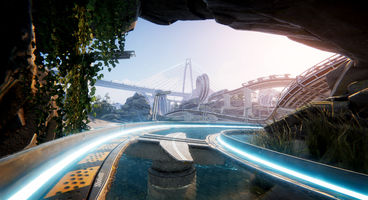 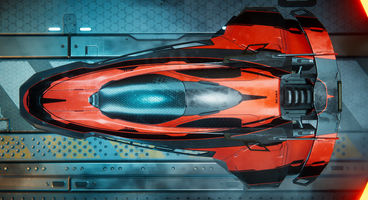 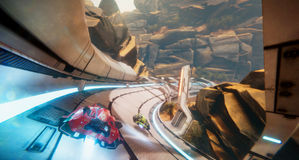