Five Things We Want To See In Watch Dogs 3 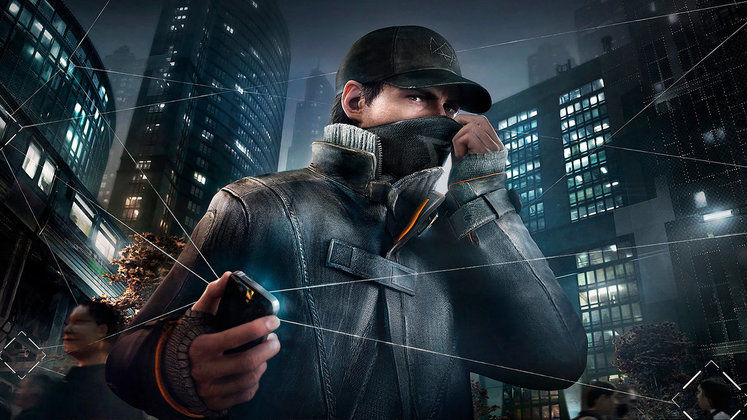 It would appear as if Ubisoft is currently hard at work on developing Watch Dogs 3, a move that should come as no surprise since the first two games were quite successful in their own right.

Now, you might be wondering how we know Watch Dogs 3 is in development. Well, you see, many gamers might not have heard of Sam, Ubisoft’s gaming-centric digital assistant that is similar to Apple’s Siri and Amazon’s Alexa.

Someone asked Sam about Watch Dogs 3 and the digital assistant confirmed the game is in development. Chances are, we’ll get to see the finished product at E3 2018, but until then, let’s talk about some of the things we’ve love to see make it to Watch Dogs 3. 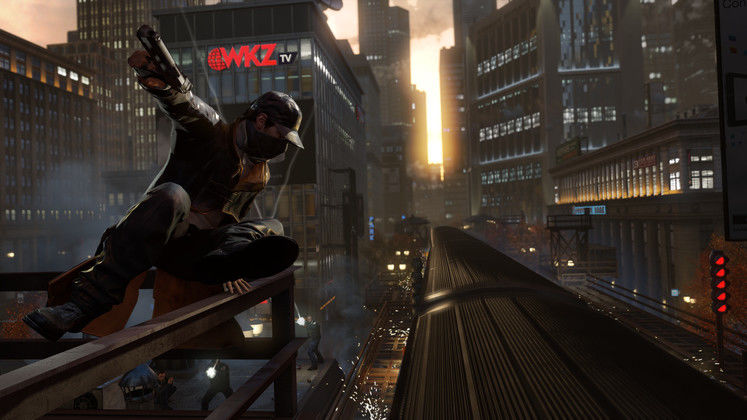 If you’ve played Watch Dogs 2, you may have realized how awkward it felt when controlling Marcus. It just didn’t feel natural when running around and turning from left to right. Improvements in how the character is controlled along with parkour mechanics could boost the gameplay experience.

Would it be so bad to bring a little bit of Mirror’s Edge to Watch Dogs 3 if possible? Certainly, fans wouldn’t protest such an addition. 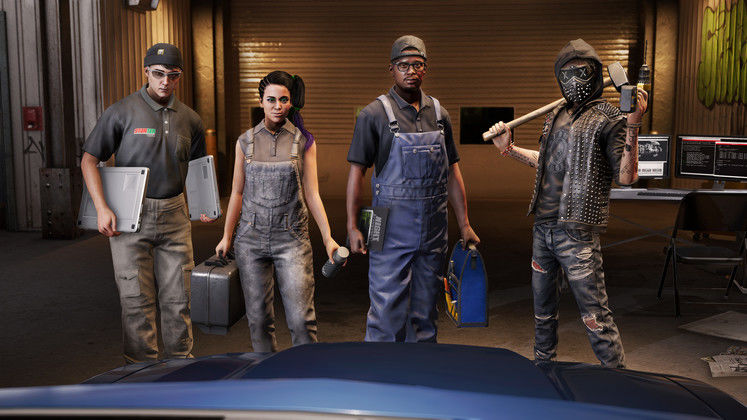 Not every player was a fan of the light-hearted approach to storytelling with Watch Dogs 2. For those who prefer the serious tone of Aiden Pierce, that’s something we’d love to see return in Watch Dogs 3.

A story that is memorable and has us coming back for more even after the campaign ends, is what Ubisoft should strive to achieve. You see, the world of Watch Dogs is ripe with storytelling ideas, and as such, Ubisoft should take advantage of that. 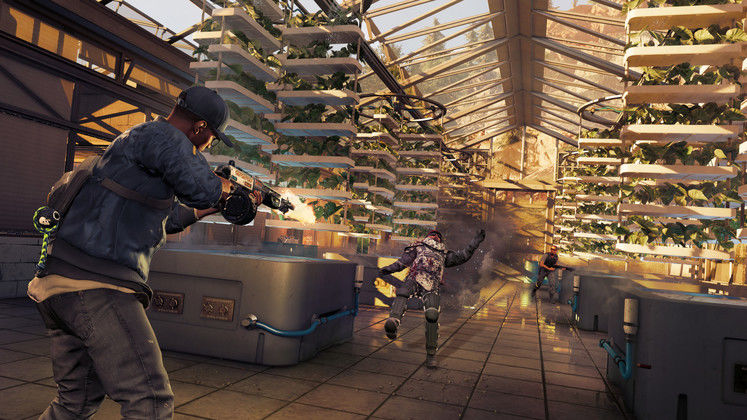 It’s never easy for developers to create quality AI in open world games, but that doesn’t mean it should be omitted. Have you ever just sat back and realised how crazy the enemy AI is in Watch Dogs 2? They drive erratically, and when in tight spaces, they’ll just run up to the character even in a full-on gunfight.

Ubisoft should design the new game with smarter AI in mind because dumb AI, at times, can make for a bad experience and no one wants that for the next game in the series. 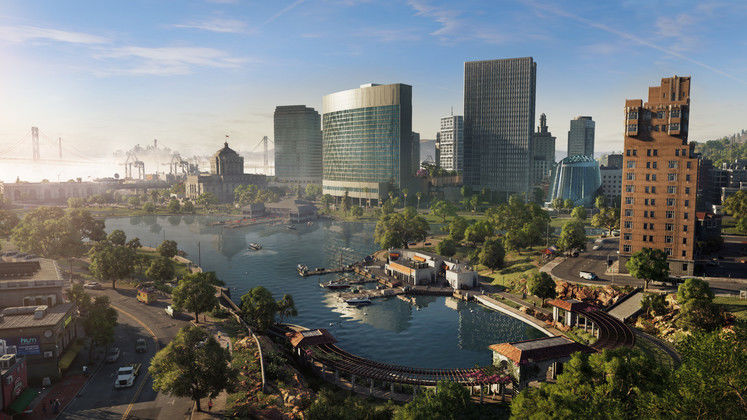 This might be an unfair request, but hey, we’re spoiled by Grant Theft Auto. It wouldn’t hurt for Ubisoft to deliver a larger world for players to get down and dirty in, would it? The ability to drive around the entire map for the sake of experiencing all of its hidden treasures is something GTA has done very well.

That’s something Ubisoft could copy with a straight face. 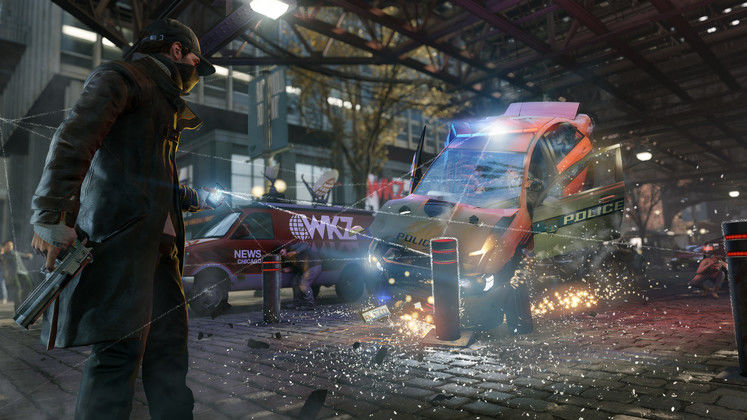 The most important aspect of Watch Dogs is the ability to hack. It’s the central part of the core gameplay, and without it, Watch Dogs would merely be another GTA wannabe.

Therefore, it would make sense for Ubisoft to significantly improve the hacking features. Allow us to cause carnage within the world, but at the same time, we don’t want it to come easy.

These games cannot yet be placed on the same level as the Grand Theft Auto franchise, but at this rate, one has to wonder how long before Ubisoft finds its rhythm and eventually delivers a Watch Dogs experience that rivals GTA?