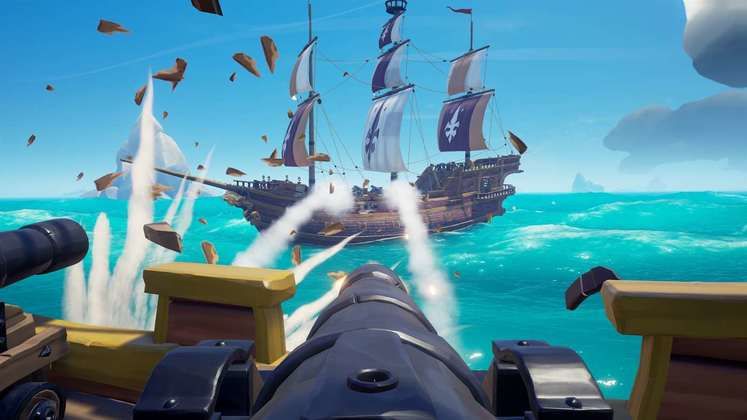 Sea of Thieves is set to be released today, after enjoying a hefty beta period, so you're probably wondering what the Release Times are?

Microsoft has been good enough to send over a list of launch times across the globe, to make sure everyone knows when it's time to start playing Sea of Thieves. 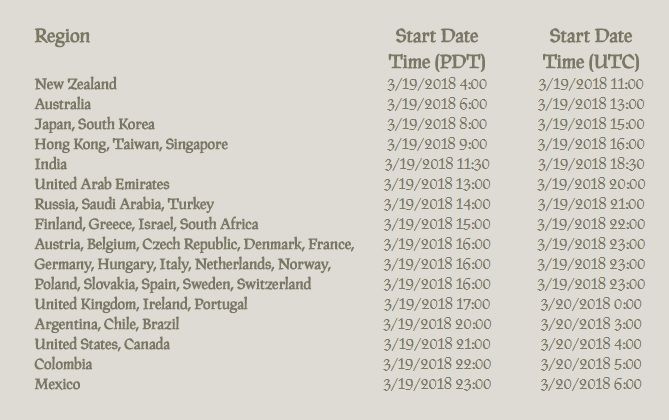 Sea of Thieves will be released today for the Xbox One and PC. Are you planning on picking it up?