Pillars of Eternity 2's Save Import or Editor - Which Should You Use? 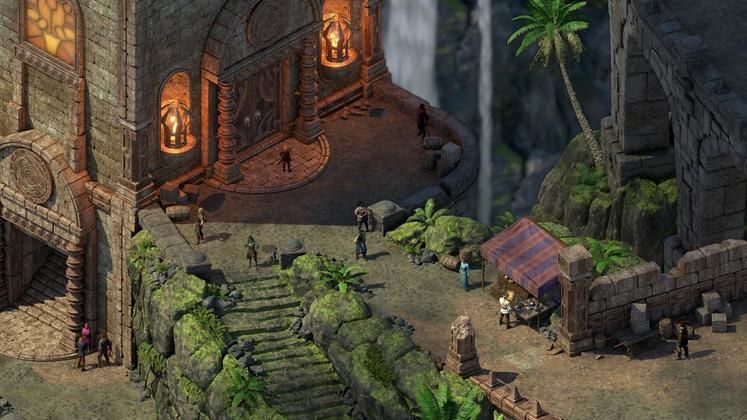 Pillars of Eternity 2: Deadfire is going to be released in just over a week, so some players may be frantically trying to finish a playthrough of the previous title so that a save file will be ready to import on launch day. However, Deadfire has a built-in choice-editor allowing you to pick the past events of your character's life if you're not importing a save.

Save imports have become increasingly common in RPG series where the same protagonist is retained over multiple installments. Since the events of previous games usually have some measure of effect on the world, a sequel that ignores those effects would break immersion. Even series which change protagonists include imports, because the various choices in the previous installments have far-reaching effects on the lore and history, like in Dragon Age - all three games had different main characters, but save imports affected the political climate. 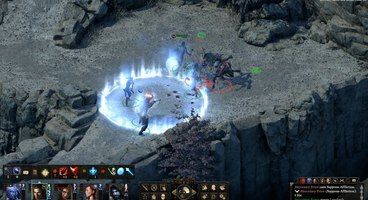 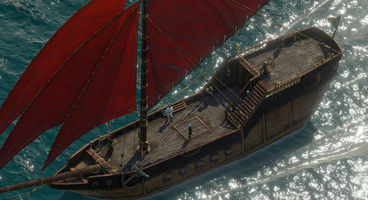 Usually, games that employ a built-in choice-editor allow players to pick their preferred responses to the biggest branching events of the previous game, while leaving smaller, more personal choices out meaning that only imported saves would affect these variables. In the case of Pillars of Eternity 2: Deadfire, the game's Director provided a pretty clear answer:

there are a small number of variables that are not set in the manual state interface, i.e. they only come over from a save game. however, it is genuinely a small number and only for minor reactivity. https://t.co/YxMlyE8JKN

The built-in save editor will allow you to fine-tune your past choices in great detail, leaving out only the smallest of personal character interactions as a treat for players who import. So if you're rushing the original game to get it done by the 8th of May, you only need to rush through it if those minor, personal character interactions are absolutely crucial to your experience. Otherwise, you can just fine-tune a new character with the same name, appearance and choices as the one from the previous title.

Pillars of Eternity 2: Deadfire will be released on the 8th of May. 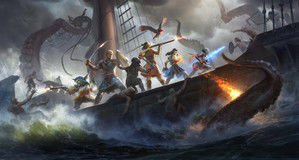