The 4 Most Exciting Features that sets Railroad Corporation apart 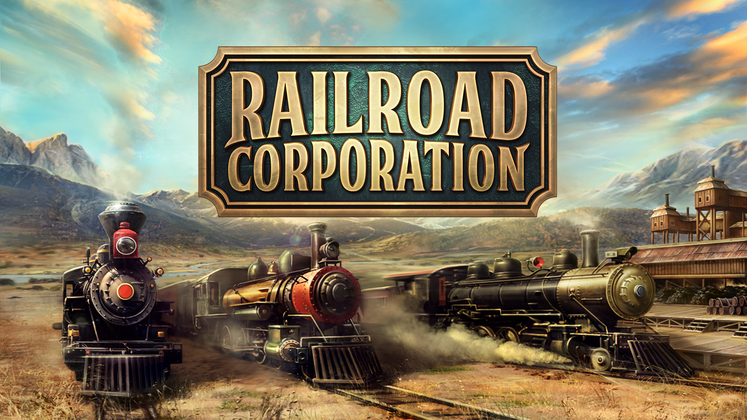 Railfans who are looking for the new, realistic railway management sim may look no further, as Railroad Corporation is the game for you. Set in North America during the Golden Age of Steam, Railroad Corporation just released in Early Access, with a lot of frequent updates and the full release coming very soon.

Sound interesting? Here are the 4 Most Exciting Features that set Railroad Corporation apart from other train management sims. If you like what you read, you can give the Early Access version a try on Steam for £23.79/$29.99 - a discount on the final release price! 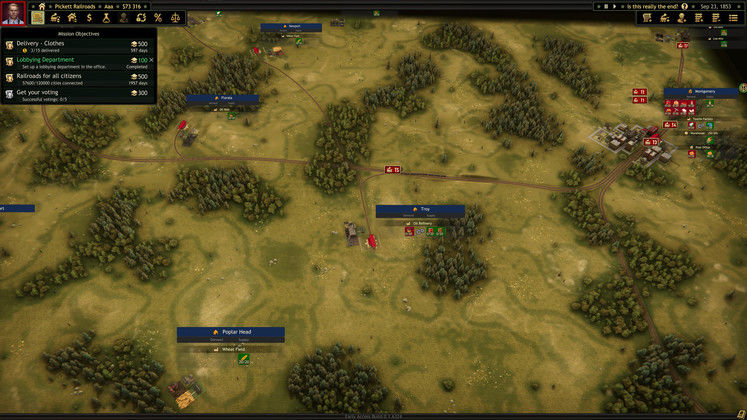 Everything in the game, from railways, tracks, trains, cities, stock to transport, and politics has been developed with the historic setting of the time in mind. As you’ll transport goods between cities for a profit, the size and weight of resources needs to be taken into consideration. For example, a lighter cargo means a faster delivery, but also more trips before you reach your goal. However, don’t get overwhelmed by micromanagement - research will allow you to upgrade your trains, from fuel consumption and aging to top speed and pulling mass. 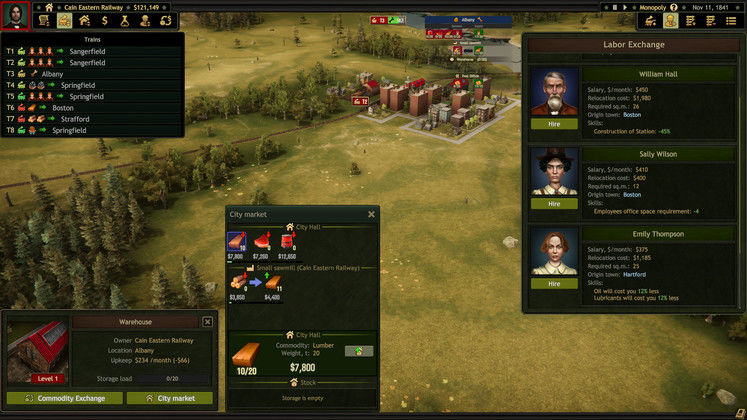 Implementing, developing and improving your railway system is not enough to become the greatest railway tycoon. You'll have to get actively involved in the thrilling world of local and national politics too. On a local scale, as you expand you'll have to find the settlements who'll offer you the best deals, or you can buy real estate and exert your influence on locations to ensure you are provided with the most profitable products. On a wider scale, you'll get to try your hand at political lobbying and attempt to play the stock market. Just make sure you don't get too ambitious or you might lose it all! 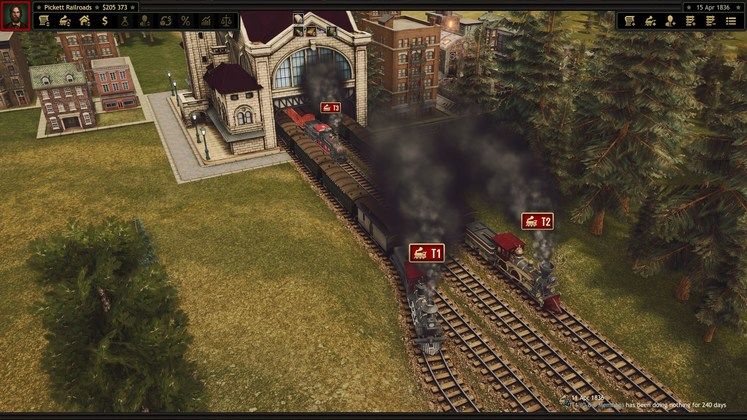 One of the most prominent differences between Railroad Corporation and other railway simulators is the impact of the terrain. In Railroad Corporation, ground elevation affects the cost and speed of the tracks - the cheapest way may not be the fastest way, and vica versa. So, when you are laying the tracks, you also have to consider the terrain, as going straight through mountains or crossing rivers may be efficient but will greatly increase the price - just like building a tunnel in real life would!

4. You can get involved with the game's development! 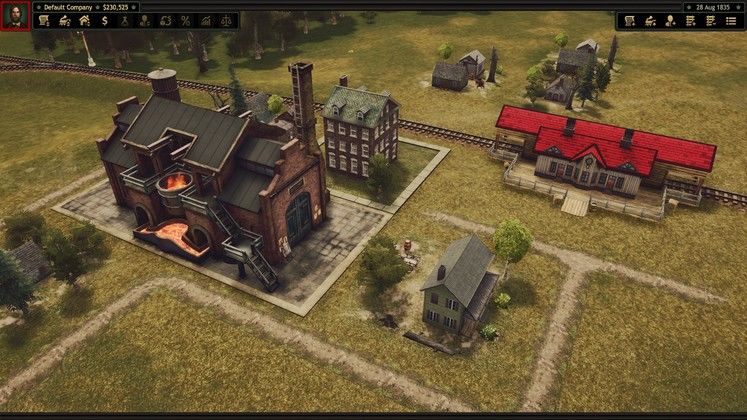 At the moment the plan is for Railroad Corporation to come out of Early Access in about 3-5 months from now. However, besides the lower price and helping in the game's development, you get to play the game as it's being built around you - Corbie Games is actively developing the game’s world, by taking into consideration your choices and preferences. The current version features the first chapter, tutorial, and multiplayer beta, but Corbie is already expanding the title - first with fixes, then with features, such as a sandbox-mode and more exciting content.

Join in right now and you'll get to explore the game's world before anyone else!

Those are the four most exciting features that make Railroad Corporation worth your time according to us, but there are plenty of other reasons to dive in!

Feel like getting on board? Railroad Corporation is out now on Steam Early Access for £23.79/$29.99. Get on it today!

This is a sponsored post on behalf of Railroad Corporation, Corbie Games and Iceberg Interactive 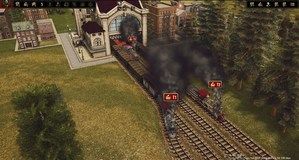 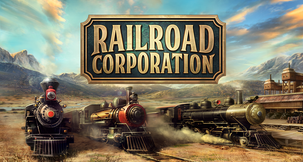 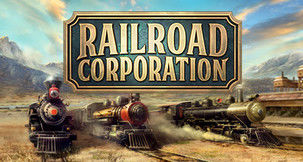