5 Reasons to Play My Beautiful Paper Smile in Early Access 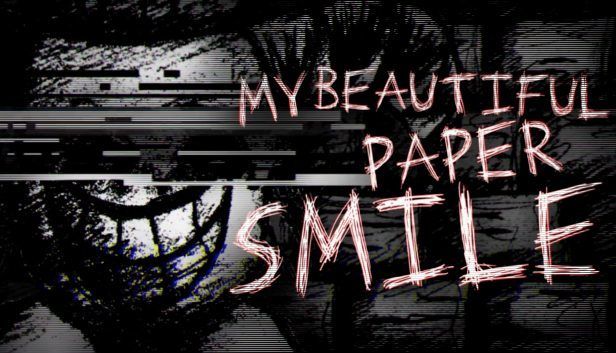 My Beautiful Paper Smile is heading to Steam Early Access today, opening the gates of its disturbing black-and-white, perfection-obsessed dystopia to anyone willing to pledge their virtual soul and face its horrors.

Standing out in the horror genre requires not just having the right combination of fear and tension-inducing features but also knowing how to present them. Two Star Games' title is very much aware of that and we have a list of 5 reasons why you should play My Beautiful Paper Smile in Early Access.

My Beautiful Paper Smile is set in a dystopian world led by a mad king obsessed with perfection, which he defines as a permanent, giant, happy, smile. Players step in the shoes of one of the Joyous, a child taken by the Authorities and subjected to daily testing to ensure that their smile never fades from their face as they're stripped of other emotions. Should sadness ever leave a mark, it acts as a ticket to a place from which nobody returns. 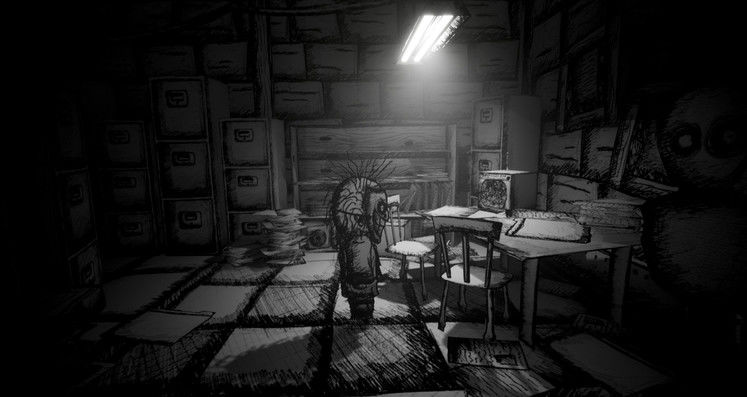 The Joyous are kept on a short leash by their handlers. This means that, at the offset, players know little about the world they're in. As they explore the facility, they'll uncover more about the nature and purpose of the tests, which could prove to be far more than just simply satisfying the whims of a mad king.

Good horror titles manage to unsettle you even when you know there's nothing hostile nearby. That's precisely what My Beautiful Paper Smile nails with its black-and-white visuals that master the interplay between shadows and sources of light, manipulating them to maintain a feeling of claustrophobia as players explore the facility. Not only that, but the title's papercraft aesthetic and its simple animations drive home the point of being imprisoned and having most feelings driven out of you.

Being a prisoner whose only purpose is to maintain a constant smile quickly becomes sickening, however, as you look for a way out, you'll have to employ stealth to avoid the Authorities' lackeys. You're just a child, so you can't quite put up a fight. Making matters worse is how you're also hunted by the faceless one, an entity from which you can only run and hide. Just make sure you don't bump into any hazards as you're desperately trying to put distance between you and it. 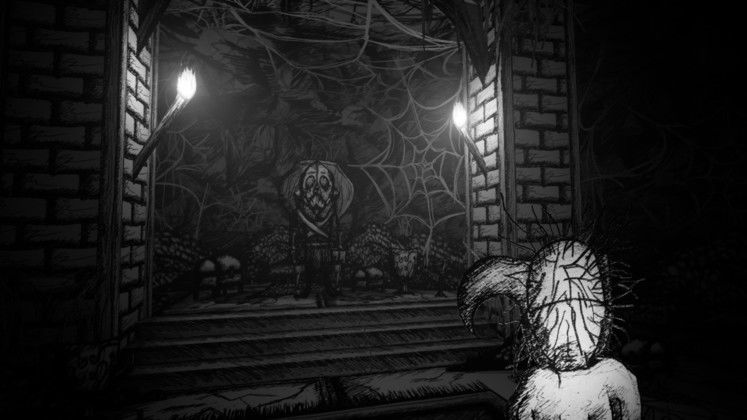 1. You'll get to play a significant chunk of the game, provide feedback to the developers and get it at the cheapest price

The developer's aim with launching My Beautiful Paper Smile in Steam Early Access is to receive feedback from fans on the title's core mechanics. If you choose to hop in now, you'll get to play no less than half of the game, which will let you experience two of its four planned chapters. On top of that, the Early Access version of My Beautiful Paper Smile costs £10.79, which may prove to be a cheaper price than on launch.

My Beautiful Paper Smile's approach to horror stands out because of its stripped-down, atmospheric visual style, deliciously disturbing world and unusual premise. Regardless of how often you dabble in horror, there's likely something for you in its world.

This is a sponsored post on behalf of My Beautiful Paper Smile, developer Two Star Games, and publisher V Publishing.