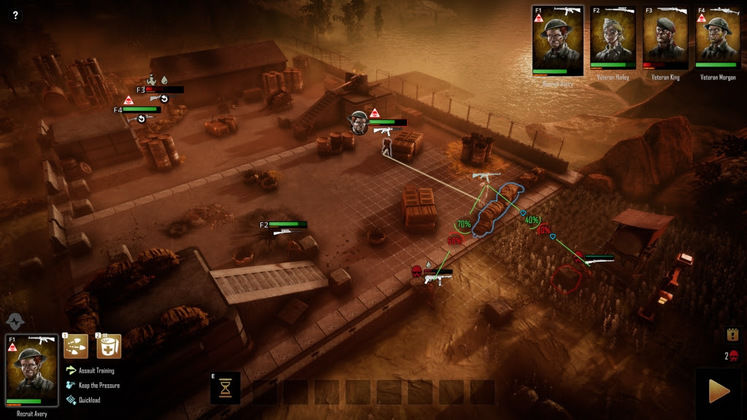 Upcoming Tactical-RPG Broken Lines is set to release two weeks from now on the 25th of February 2020. Developed by Portaplay and published by Super.com, Broken Lines tells the story of a group of British soldiers trapped behind enemy lines in an alternate history World War II.

Broken Lines promises turn-based tactical combat in the vein of XCOM. The game is shown to include a wide variety of characters with their own individual temperaments and combat styles. 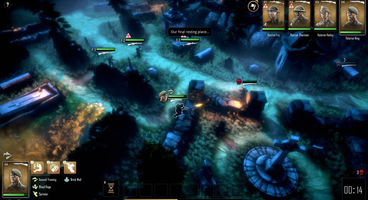 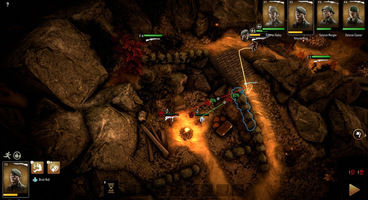 Portaplay emphasises that this is a story about “ordinary soldiers” trying to survive – rather trying to win the war by themselves. A variety of outcomes are hinted at, with moral choices appearing to matter as much as success in combat.

Broken Lines releases on Steam on 25th February 2020. No price has yet been revealed. 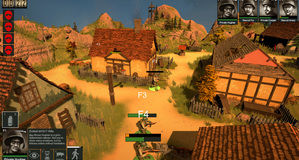 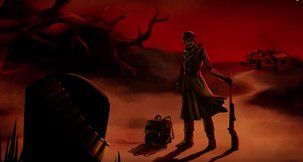