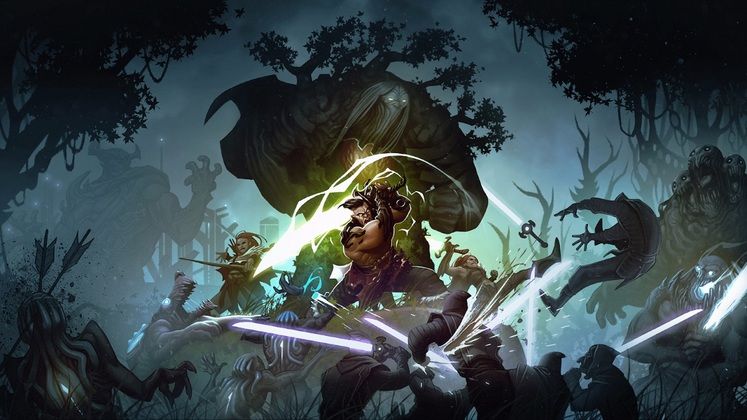 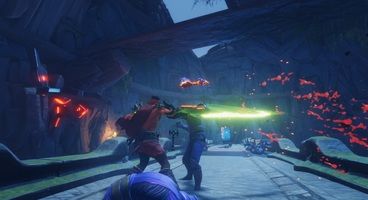 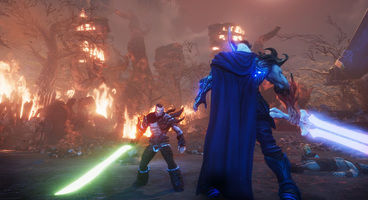 Warlander promises that not every playthrough will be different, with each map being procedurally generated. Another feature is the potential for the map itself to be used as a weapon, along with an intricate combat system, where the place your weapon strikes defines the damage inflicted.

Warlander is set to release for PC on February 26th via Steam.