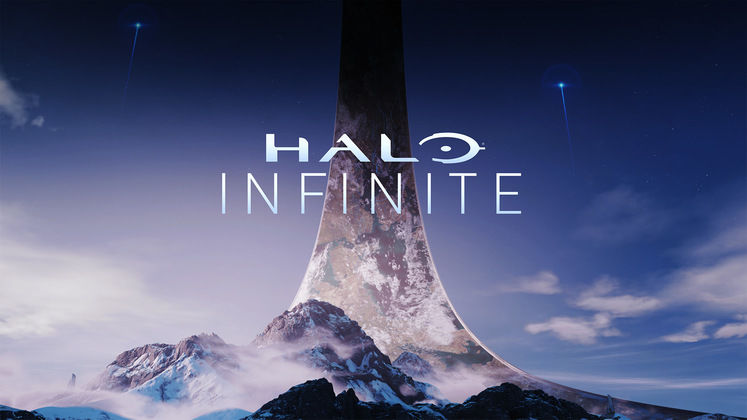 Halo Infinite is subject to an astonishing number of rumours both substantial and unsubstantial, not least of which was word that the game was going to launch with a fully-fledged battle royale mode to boot.

Halo Infinite battle royale will not, however, be a thing officially, as Frank O'Connor, one of the people working on the game, has confirmed in a lengthy reply to this particular rumour. 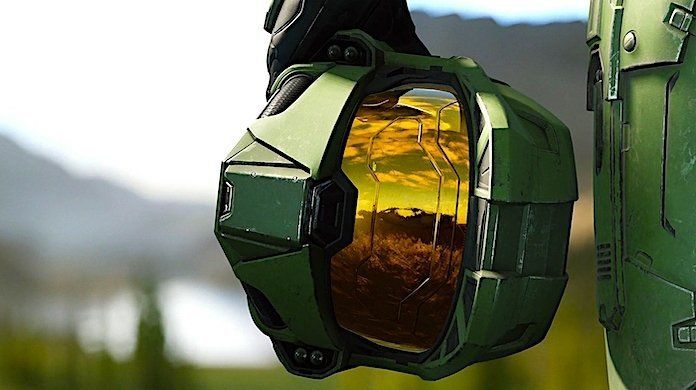 You can probably make your own Battle Royale mode in Forge even right now," said O'Connor, adding that: "(battle royale) is a mode not a genre." According to him, multiplayer gamemodes that Halo Infinite will launch with are far from set in stone, though the only sort of BR player should expect is the game's Battle Rifle variant.

"We are NOT doing this as of now - and no plans to - but Battle Royale could be made for any ofthe Halo games in MCC or 5 with some content and scripting additions," concluded O'Connor. "I'm pointing that out to be clear that it's one of the ways we think about gameplay possibilities rather than a single direction for a title."

In other words - while it's entirely possible for developers to make a Halo Battle Royale, there's virtually no intention to do so as of now. As for what the future might hold, however - only time will tell.