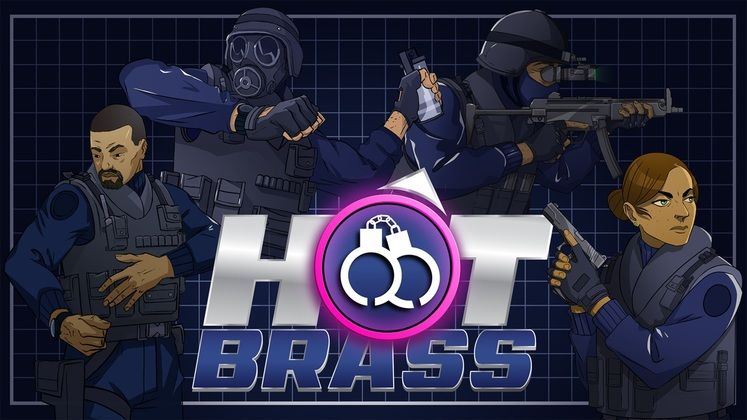 Published by Fellow Traveller, Hot Brass is made by a two-man development team. The game seeks to hark back to the classic 70s TV show "S.W.A.T." as well as the more recent game series of the same name. 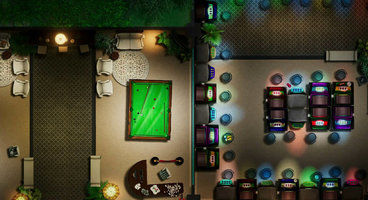 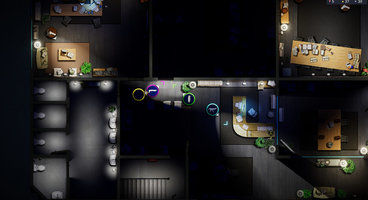 Hot Brass pitches itself as a game of "thoughtful violence". Its central premise is that your SWAT team are confronted with a variety of potentially extremely lethal situations, and it is up to you to attempt to defuse things without violence. Whether your opponents will be so obliging is another matter. Every shot fired, Walk with Kings says, will be fatal, so: "think before you shoot".

The open beta will consist of three missions - two training scenarios and a kidnapping. The game is promised to include local and online co-op for 2-4 players - however, the announcement does not explicitly state whether that feature will be in this beta.

Hot Brass is set to enter Open Beta on 20th February for an unspecified period of time. Interested players may sign up to the beta at the official Hot Brass Website.