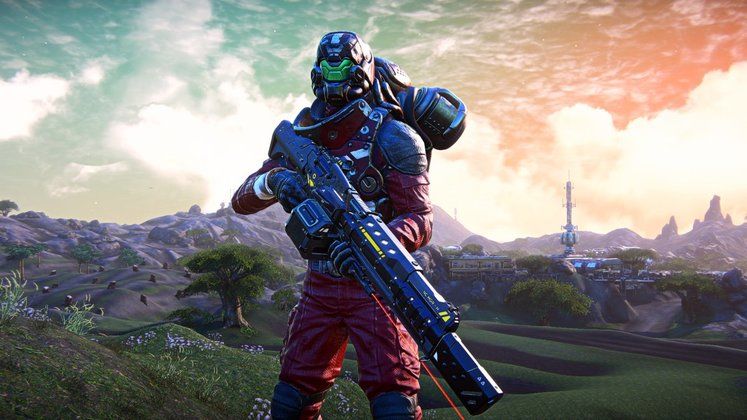 PlanetSide Arena is the first battle-royale featuring up to 500 players on a single map - true to its PlanetSide pedigree - and it's fairly understandable if you, too, are excited about the prospect of duking it out with so many people at the same time.

PlanetSide Arena closed beta will be launching soon, alongside the official Founders Season, which is what most curious fans will surely be interested in. Here, we're going to break down all the info we've got on the game's upcoming closed beta period, and how to access it.

When does the PlanetSide Arena Beta Test Start? 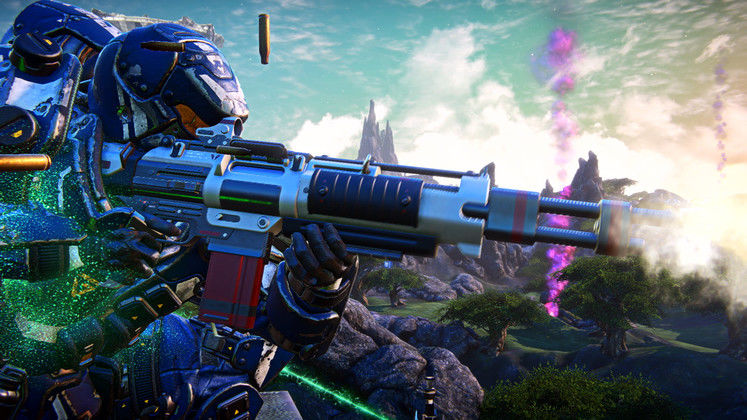 PlanetSide Arena beta test will be kicking off next Wednesday, on 30th of January, but keep in mind that it's just the closed beta for the time being - available to a fairly limited number of players who've been chosen specifically to stress-test the software to see how it holds up before a more general release.

With the PlanetSide Arena closed beta, developers intend to collect the very first batch of concrete gameplay feedback, too, and to get into the loop of constantly and consistently improving the game according to players' suggestions. Do note that performance and network issues are to be expected.

What is the PlanetSide Arena Founders Season Pre-order Bonus? 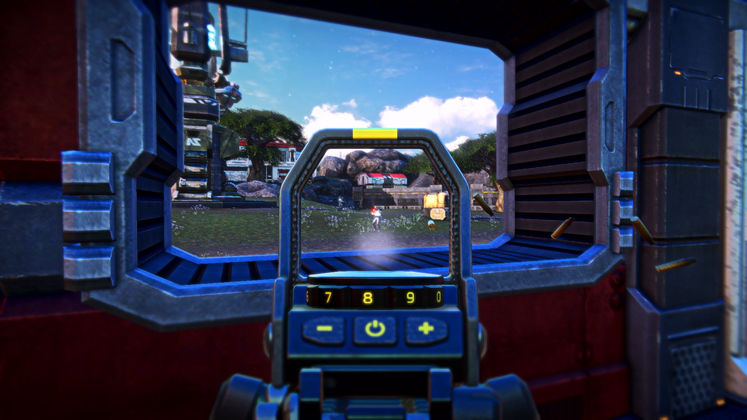 PlanetSide Arena Founders Season is a special bonus which will be made available to those who choose to pre-order the game via Steam! Kicking off on 20th of February, and featuring an exclusive selection of items that won't be available once the Founders Season is over, this period will mark a special pre-launch gameplay season.

The Founders Season will also stretch all the way to the game's official release date, which is also when Season One is slated to begin.

When Does Season One of PlanetSide Arena Start? 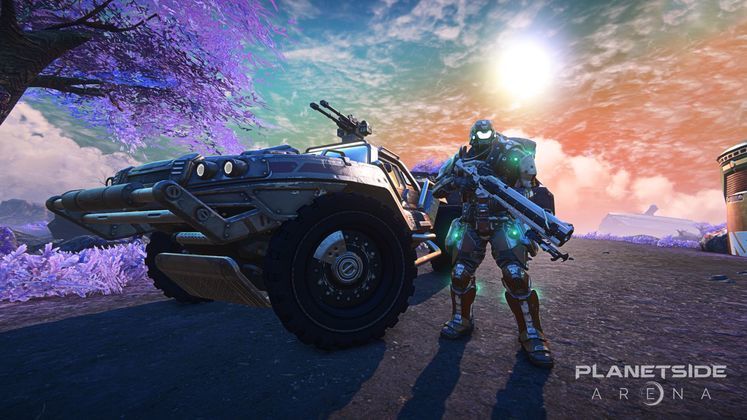 PlanetSide Arena Season One is going to begin on 26th of March, and the Founders Season is planned to transfer smoothly into the full launch of the game.

By March, developers are going to have cleaned up their code and optimised the game better than what closed beta testers will see at first, which is supposed to make for a smoother launch than would happen had they not opted to do a closed beta. All we can do is wish them luck and all the best, and then see how it all works out for PlanetSide Arena over the coming months. 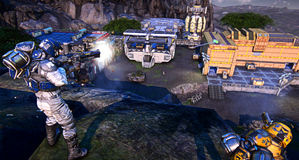